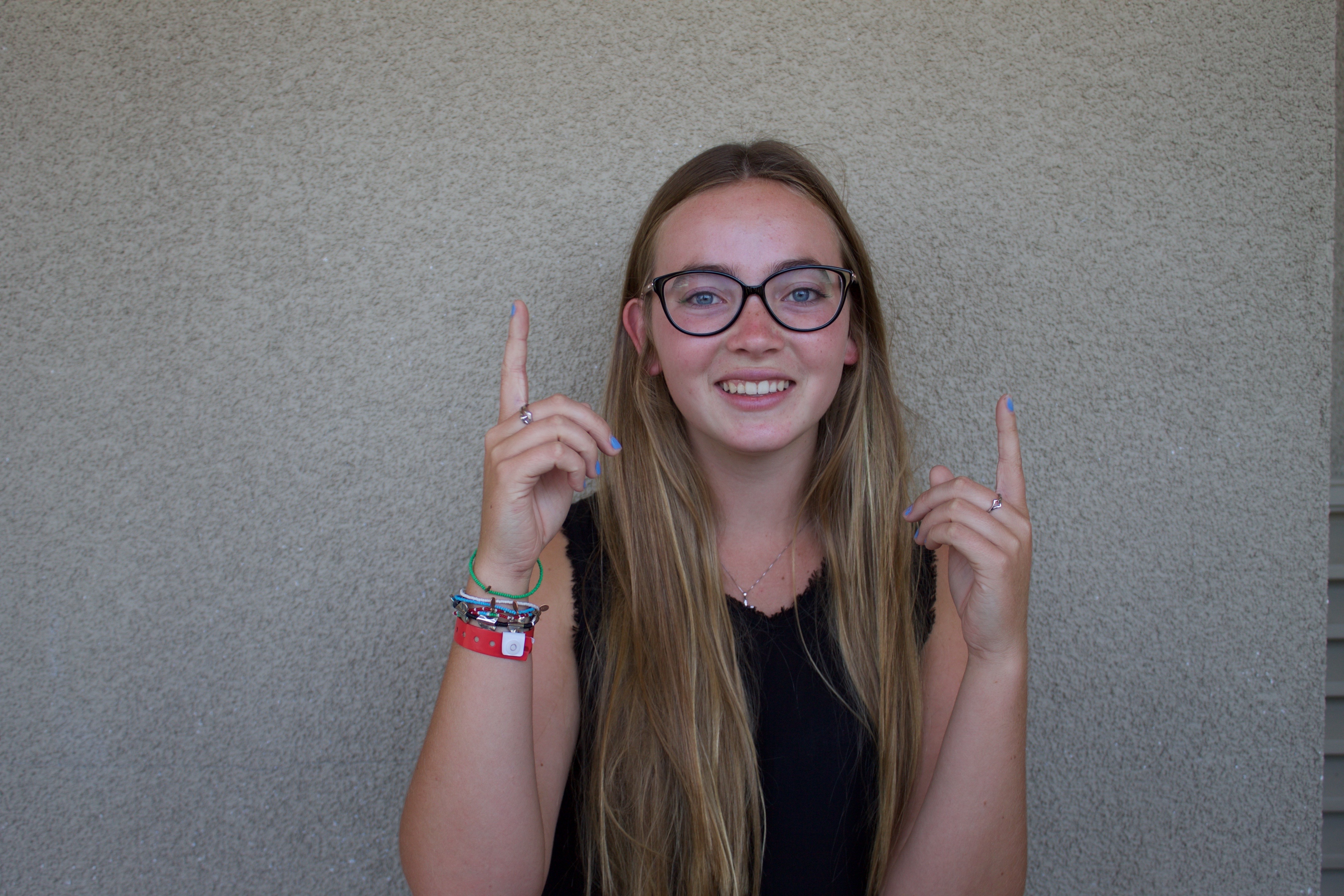 Jessica Blough is slightly terrified but mostly excited to be one of this year’s Editors-in-Chief alongside three of the people she most admires. She spent her summer enjoying Belgian street waffles and riding Icelandic horses at the Dutch FEIF Youth Cup. Some of her many goals for this school year are to go to the beach more, decide whether she wants to be called “Jess” or “Jessica” in college, and perform at one of the LGHS talent shows. If you want her to be in a good mood during Press Week, bring her peach iced tea, iced vanilla lattes, and guacamole.