Lil Dicky and the New Generation of Hip Hop

No music genre is so dominated by a single demographic as hip hop. With the exceptions of Eminem, Riff Raff, Macklemore, and G-Eazy very few white rappers have reached any level of critical or commercial acclaim. Similarly, female hip hop artists find it incredibly challenging to achieve success in the industry, with Nicki Minaj and Iggy Azalea leading the grossly underrepresented group of women present in popular hip hop. Almost all other genres accommodate for changing artist populations, and experience huge levels of diversity, but by definition, rap is a black man’s musical genre.

Along with the performers themselves, the topics discussed in modern hip hop almost always revolve around one of four pivotal themes: drugs, sex, money, and murder. One may find it hard to fully enjoy music created by some of the most talented artists of our generation if they are constantly assaulted by profanity regarding rape and ridiculous exorbitance. Clearly, a hero is needed to transcend these limiting qualifications forced upon success in hip hop. This hero is Lil Dicky. 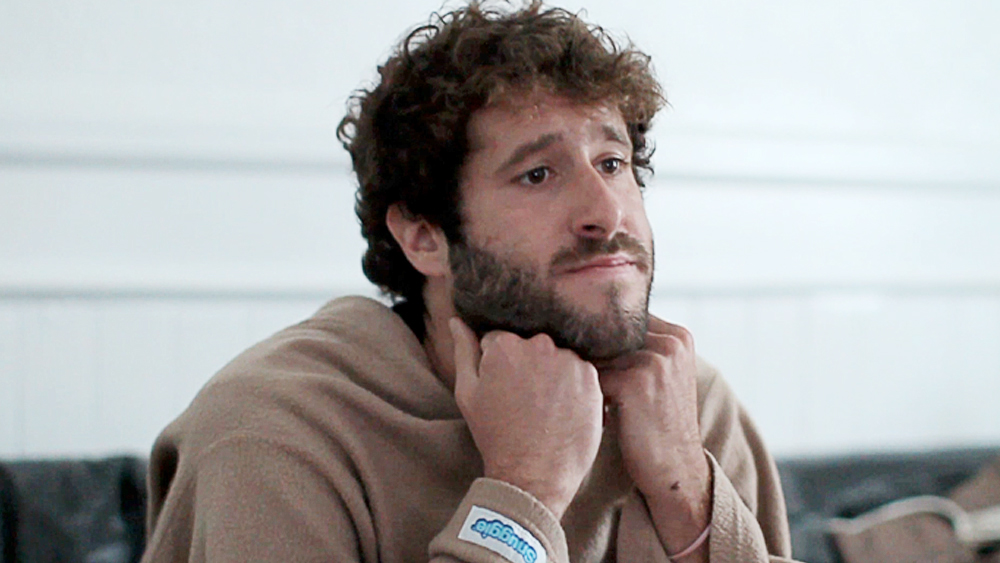 David Burd, known by his stage name as Lil Dicky, is a white, Jewish, man from an upper class background who dares to challenge the stigmas of the rap industry through the channels of outstanding audio-visual performances and hilarious lyrics. Burd was raised in an middle-upper class suburb of Philadelphia. He followed the typical modern middle class route, first attending an acclaimed high school and then attending the University of Richmond, before settling into a comfortable job at a San Francisco based advertising firm. Obviously Burd’s upbringing was anything but conventional for a twenty-first century rap artist. 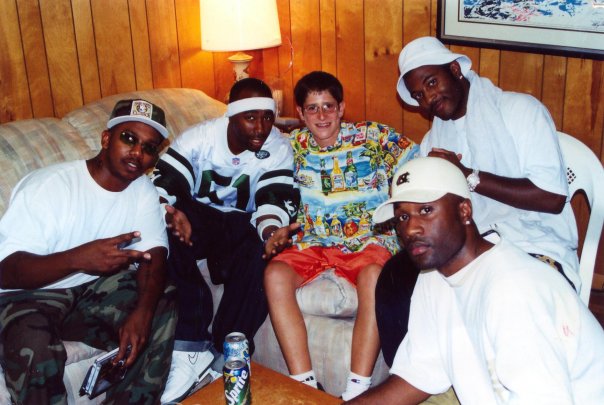 However his meteoric achievement in the genre is what makes Dicky even more unbelievable. On Apr. 25, 2013 Burd, released a music video for his song titled “Ex-Boyfriend.” By the next day, the virtually unknown artist had received over one million views on youtube for the song, and had an exponentially growing fan base. Attracted by his satirical, clever, and musically exceptional songs, Dicky’s fans fundraised a national tour and a series of music videos (one in which he rap battles against Adolf Hitler using recycled film from Nazi propaganda movies) last year through an online Kickstarter. Burd raised over one hundred thousand dollars through the campaign, which allowed him to travel the country and begin work on his first full length studio album.

So what is Burd’s goal? Is there more behind this artist than the machismo and intimidation which is typical of today’s hip hop stars? Lil Dicky draws his influence from, “The antithesis of the traditional rap mindset of hyper-masculinity. They’re all acting like they’re cooler than everyone, and I know very well that I am not.” Burd employs satire and self-deprecating humor in his ongoing parody of the modern hip hop era. He challenges standards set by others, criticizing African-American rappers’ use of the derogatory “N-word,” by demonstrating how ridiculous his own use of offensive Jewish slang sounds in the song “All K”. The cover of his first mixtape depicted the rapper standing in the center of a Star of David made from fire. His constant challenging of stereotypes in the hip hop community has been largely embraced, “Macklemore reached out to me… hopefully I’ll work on a project with Drake in the near future.” There have even been rumors of Burd working to write a TV comedy, employing his aptitude for the ridiculous.

Through all of this accelerated success though, Burd remains grounded in his beliefs and past, “My favorite part is easily the fact that I get to do what I want to do, in life, for a living. Simple as that. I no longer have a boss, I no longer feel like I’m wasting years doing something I’m not insanely passionate about. I wake up every day with this subconscious feeling of supreme satisfaction that I am doing exactly what I want to do in life. And coming out of corporate america, I know not to take that for granted, and know how fortunate I am for working towards that.”

Another shot from the “All K” video filmed in Oakland