A recent incident with TikTok star and social media influencer Nessa Barrett brought a certain topic to my attention. Barrett posted a video of herself dancing and “throwing it back” to a recording of a man reciting the Quran, the Muslim holy text. After receiving extensive backlash for posting the video, she responded in an ignorant and irresponsible way, telling viewers “she thinks she’s sorry.” While appalling and extremely disrespectful, the incident that occurred with Barrett is not entirely unique to the TikTok community. The large group of rich white kids that get famous on the app, such as the members of the Hype House, Club House, and Sway House are an alarming cog in the machine of white privilege and they contribute to the ignorance and problems within our society. 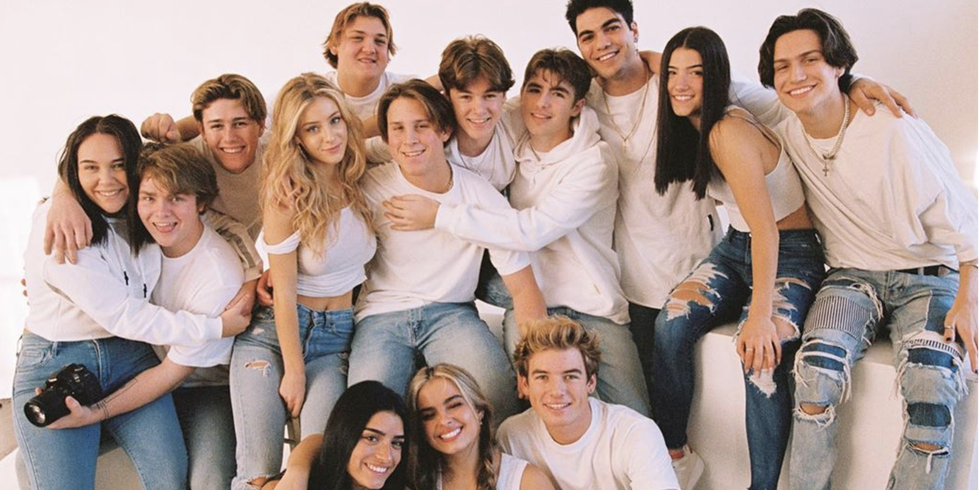 Though these people are just kids, they have a huge social media following and a responsibility to do right by their fans. This responsibility can be difficult to manage even for adults, but for kids who aren’t necessarily mature or responsible, it can be a lot to handle. The general media has shown us how adult celebrities often crack under pressure and use dangerous means to cope, so being given a similar burden as a child is unacceptable.

In addition, these kids have a lot of influence on their viewers; If they’re seen doing bad things or being ignorant or racist, their followers may think it’s acceptable to do the same. People who have that much of an impact on the younger generations should be smart and responsible enough to be good role models, rather than young kids who don’t really know the difference between right and wrong.

The fact that these affluent kids achieve fame and fortune so easily is a clear depiction of classism in society. A large number of the kids who are famous on TikTok were already wealthy before becoming influencers. The fact that the app enables already privileged kids to become even more privileged and rich shines a light on the huge problem in society, not just TikTok: the rich just get richer. By putting this idea into kids’ heads when they’re still young, it is more likely that the same will happen when they get older.

A final problem is the fact that a majority of famous people on TikTok are white people. It’s probably difficult for people to name a person of color who is influential on TikTok, but all of the people in the Hype House are white, as well as all the people in the Sway House, and in Daisy Keech’s Club House. When all of the influencers on social media are white, it can negatively impact people of color who rarely see other people of color in positions where they can make an impact.

TikTok influencers are honestly becoming a huge problem on social media, and content creators, followers, and even software engineers need to change who they allow to become famous on that app. There are clearly algorithms that decide which videos end up on the for you page and which don’t, and the fact that only rich white kids become famous on the app is a clear model of American society on a larger scale.