Senior Ava Gangi Dedicates Herself to Music and Art

Kind, talented senior Ava Gangi produces music as a way to express herself and give voice to her thoughts and feelings. Her parents’ support and her own dedication to everything she does allow her to excel. Gangi pursues music production and is very much involved in the high school’s LEAD program. She plans to continue on a music pathway, and her previous experience as a musician make her the ultimate package as an aspiring artist.

Gangi chose the LEAD path at LGHS as a freshman, at a time when it was still called New Tech. She expressed a strong passion for the program, mentioning how “there’s such an amazing group and I just absolutely love that community.” In addition to those classes, she has a free third period, which she spends doing music production independently, since the music production class was recently cut from the LGHS elective offerings. “I think what LEAD provides and what our campus is missing – a lot of ways for people to express themselves and be creative.”

Gangi began singing and songwriting when she was “super young,” and she plans to continue with music as a career. “I’ve always loved singing, especially writing. Writing helped me to connect with people when I felt like I didn’t really have a voice,” said Gangi. “I think that’s the case for a lot of musicians and songwriters, I think what really drives you to create anything is just wanting to see something that is not there. So filling the void yourself, that’s what I like to do; [I] create stuff that inspires me.”

In addition to her involvement with music production, Gangi has also been involved with a student-led group called CAMP, which stands for Creative Artistic Music Production.

“Basically, we would travel to St. Andrews and we would work in their music studio,” she explained. She was able to record her first original song, which is titled Mr. Savior, and she also sang covers. Yet another one of her accomplishments was taking part in the South Bay Teen Idol vocal competition in 2019 and making it to the top ten finalists.

Gangi’s great passion for music has no limits, and she hopes to continue this art after high school. As she described her college plans, Gangi stated, “I’m trying to go to the Berklee College of Music in Boston. I’ve been scholarshipped for Berklee alumni-run programs for songwriting since I was 13. I’ve just really been training for this and it’s something I really look forward to.”

Gangi’s main interest is music, but she also played water polo up until this year and was captain of the JV B team as a junior. “Being a team captain had its ups and downs. I think towards the end we really just banded together and stuck it out even when it was tough,” she said. Gangi also runs the popular Instagram meme account lghs.not in her free time.

As a student who has embraced her high school experience, Gangi has inspiring words of advice for all fellow peers: “LG just puts a lot of pressure on being your best self that you can be. But just know that your mental health comes above all else. If you’re really feeling burned out, just take the time to step away because you can survive this. No matter what expectations you feel that Silicon Valley or your parents or your friends have for you, you being alive is more important than you meeting their expectations.” Gangi’s inspiring words perfectly sum up her upbeat personality and kind heart. Her high school experience has ultimately allowed her to pursue her passion and become a wonderful and talented musician. She is sure to excel when she goes off to college in the fall. 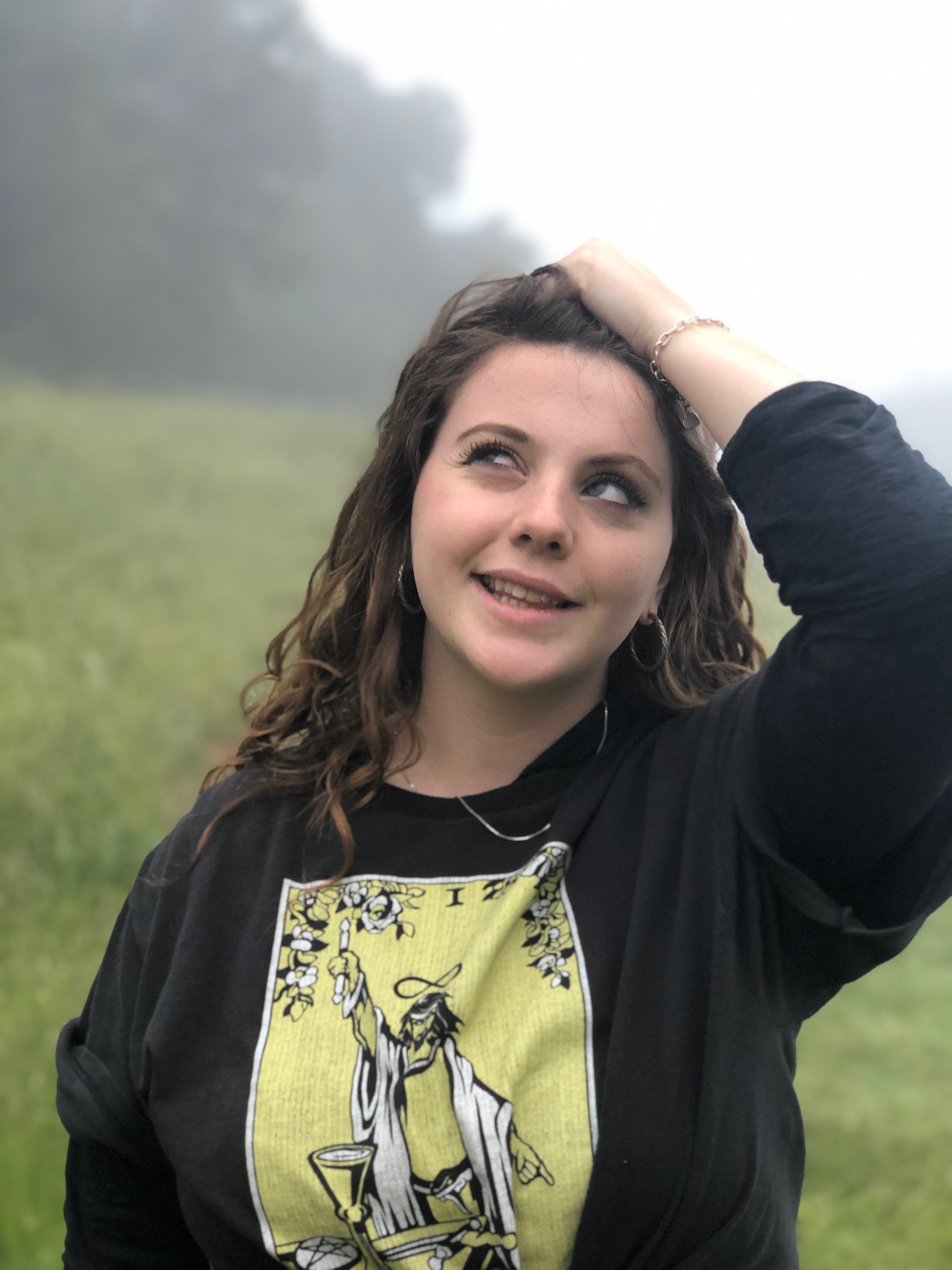