Like King Cyrus II of Persia, senior Cyrus Tau is truly great. Some may call Tau a mathematical genius as he completed AP Calculus BC his sophomore year, while pursuing his interest in bioengineering and swimming for both a club and the LGHS team. 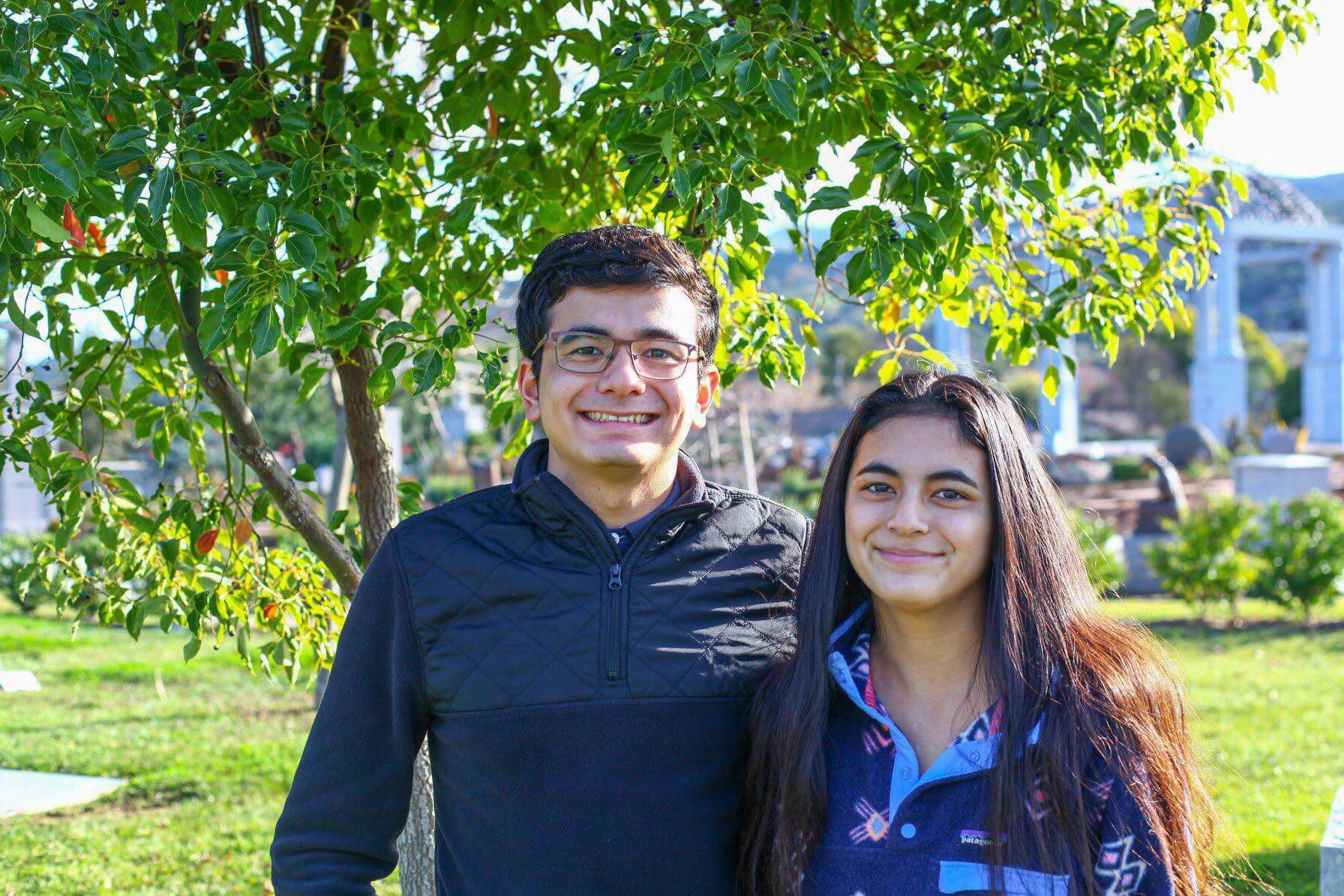 With a knack for math, Tau has accomplished more than the majority of LGHS students have in said department. Not only had he completed the Calculus route by his sophomore year, he also finished the Statistics path in the same year. You may be wondering how Tau was able to jump so far ahead of the rest of us; it wasn’t an easy feat, as he took classes ranging from chemistry to the prior math requirements in order to make room for the classes he wanted to attend.

Tau has already taken great steps towards a career in bioengineering, as he spends a majority of his time outside of school at the non-profit community biotech lab BioCurious. At BioCurious, Tau utilizes resources he usually would not have access to for experiments – similar to the LGHS elective Advanced Science Research – and acquires assistance from professional scientists who reside at the lab.

“I want to pursue Bioengineering because it combines biology with the engineering approach. Rather than just studying and discovering the science behind life, adding engineering teaches you how to think how to actually solve problems and other skills such as programming that you wouldn’t learn in a pure biology program.” Tau explained.

However, Tau doesn’t only conduct his own experiments, but also spends his free time teaching Biology classes at BioCurious for underprivileged teens. With a profound passion for the subject, Tau says, “I enjoy giving my peers the opportunity to experience and hopefully gain an interest in molecular biology. Part of the reason I became so interested is because I took a class taught by a high school student, and I could see that I could do research in high school and didn’t have to wait for college. I hope that I inspired at least one person from my class in the same way.”

Aside from his hardcore academic life, Tau dabbles in the world of aquatic sports, swimming for the LGHS Varsity swim team and the swim club Los Gatos Polar Bears. He mainly swims the 100-yard fly and the 200-yard individual medley. “Swimming challenges me in a very different way than I’m used to, and I’ve met some of my best friends from it. The team is a super supportive environment and it really pushes me to be the best I can be,” Tau enthusiastically said.

Tau isn’t just a smart cookie, he’s a smart and shredded cookie. His all-around skills in academics and swimming make colleges beg him to attend their school, not the other way around. So if you happen to be struggling in a Biology class, see if you can find Tau to help you pass with flying colors.