Despite injuries, Warriors end first half of season strong

The Golden State Warriors currently have the best record in the NBA with 37 wins to 4 losses. They smashed the record for best start to a season by making it 24 games before losing to the Minnesota Timberwolves. The Warriors still have a streak going for most consecutive home court wins, which stretches back to the 2014-2015 regular season.

The Warriors have an NBA Championship title to defend and hope repeat that feat this year. However, they have yet to let the pressure of that title defense affect their playing. 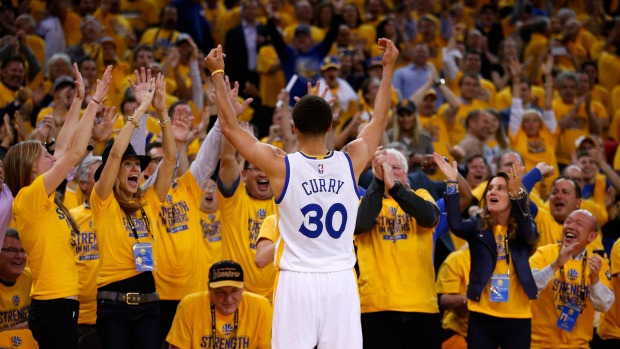 Recently, their star lineup has been plagued by injuries. From rookies to the MVP, many players have been injured the past three weeks. Rookie power forward from UCLA Kevon Looney has been out this season with hip surgery and is currently getting his first playing time with the Warriors D-League team, the Santa Cruz Warriors.

Small forward Harrison Barnes suffered an ankle sprain that left him out of commision for a couple of weeks. Barnes made his return on Mon., Jan. 4, versus the Charlotte Hornets.

Leandro Barbosa has also been out with an injured left shoulder, and it is unknown when he is likely to return. Barbosa, or the Brazilian Blur, has been a key piece of the Warriors rotation since he joined the organization last year.

Center Festus Ezeli also suffered a sprained toe, rendering him inactive for a couple of games with him seeing limited minutes in the last few contests. 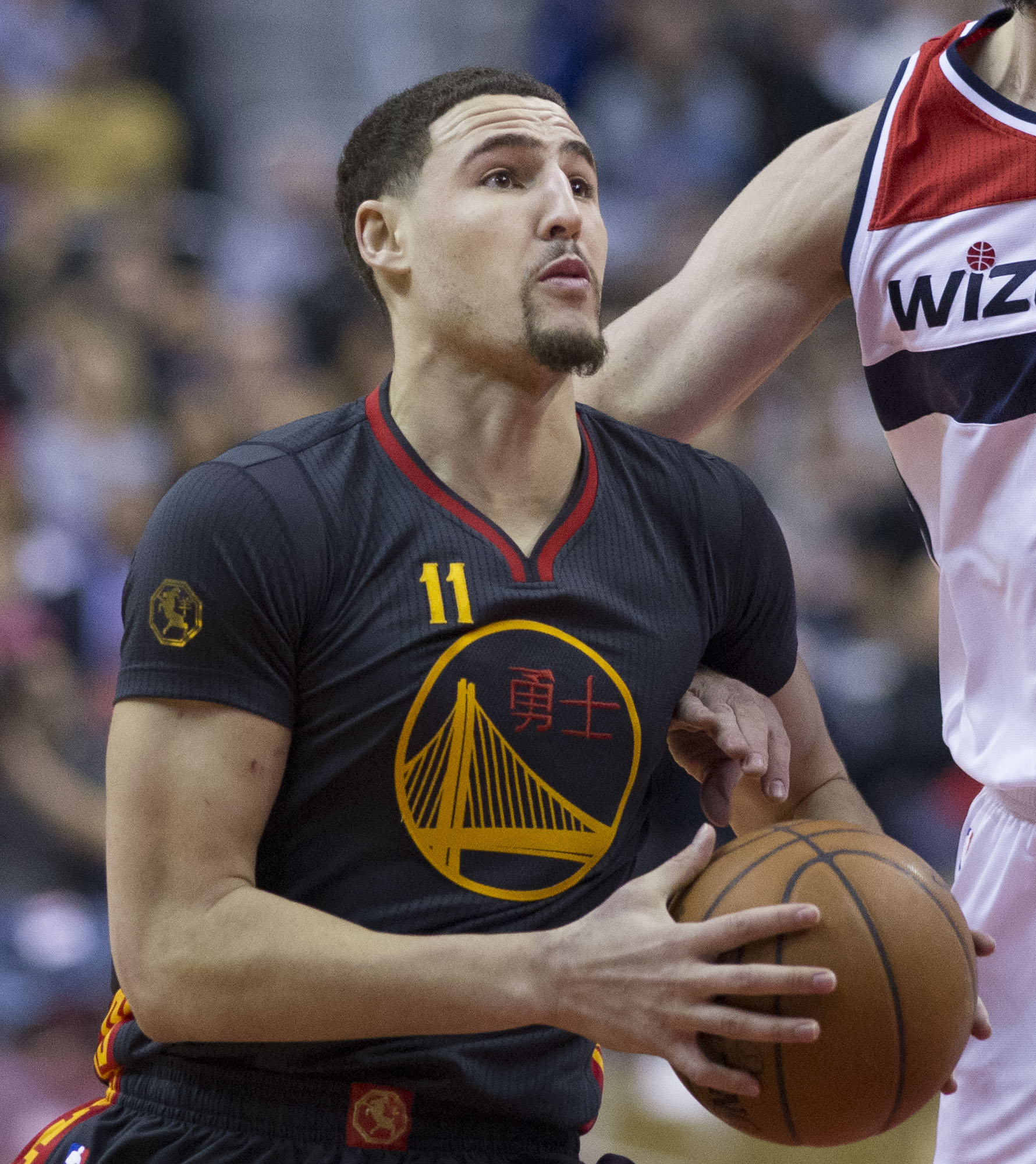 James Michael McAdoo also suffered a sprained toe which has left him on the bench along with all the other injured Warriors.

Even MVP Stephen Curry caught the injury wave with a left shin contusion which saw him miss a couple of games and forced some restraint to the star’s play time, but his game is as great as ever.

Also, Draymond Green rested one game against the Denver Nuggets. Green, who recently had three consecutive games with triple-doubles, is expected to rest simply because he needs it.

All of this goes without mentioning the fact that Steve Kerr, the head coach, has been out with a back injury the entire season. He is slowly recovering, attending home games and watching them from the locker room, but has yet to coach a game this season. Interim head coach Luke Walton has been doing just fine along with the rest of the staff leading the Warriors to a very successful season thus far.

The Golden State Warriors are experiencing extreme success despite injuries, and they have no plans on settling down.