Rao explores Justin Peck and his passion for the great outdoors

Morley  and Holland explore their true crime obsession by chatting about murderers. Not the actual murders, but how the killers got caught. These guys weren’t the sharpest chip in the bag.

Blough sits down with Kay Mount to discuss her teaching philosophies

For the September issue, Opinion Editor ​Esther Sun​ sat down for an interview with LGHS sophomore ​Caitlin Nguyen​ to talk about her passion for robotics, music, and more. Listen to the interview here, and be sure to check out the article about Caitlin in the People section of this month’s paper!

News Editor Reegan McCluskey sits down with Gabrielle Shelton, and they run through the assortment of Shelton’s interests and passions

Adams and Grasty interview the creative mastermind behind Mind in Pieces, Casey Kamali

Public Relations Manager, Bradley Adams and Editor-in-Chief, Erin Grasty turn the tables on senior Casey Kamali to interview her about her new podcast, Mind in Pieces.

Senior Cooper Powell is interviewed in depth in this podcast. Interviewer Ethan Sanders investigates various aspects of Powell’s life such as his love for water polo, linguistics, and much more.

Statistics teacher, Mike Navrides tells the story of his journey to the World Series.

We highlighted some fascinating, unconventional locations in and around the Bay Area to visit on your next day off.

We interviewed Parker Whitchurch about his adjustment from homeschool to public school and his passion for filmmaking, photography, and snowboarding.

Sizz and Mula breakdown the Andrew McCutchen trade, NBA and preview the NFL games this weekend.

Editors-in-Chief Jordan and Lauren dish out some insider tips about the college application process.

Crunch Time With Sizz and Mula: Episode 11 (Episode 10 was uploaded on our Twitter account. Visit “@thecrunch_time” to see Episode 10)

Los High School Junior Emma Gerson discusses her Night of Stars benefit event for Let Girls Learn. The event is coming up on November 10 from 6:00 – 10:00 pm at the Addison-Penzak Jewish Community Center in Los Gatos.

Yuki Torrey shares her passion for Buddhism and Model UN. She also discusses her dedication to field hockey and her excitement for the future.

Natarajan Shares his Successes in Life

Freshman Ajay Natarajan discusses his school successes, passion for rap, and his dream of becoming a lawyer.

Ryan Manseau and Matt White discuss College Football, NFL, NBA, and the Canelo vs. Triple G fight.  They also make their game predictions for this weekend.

On the inaugural episode of Crunch Time, Ryan Manseau and Matt White discuss the first weeks of College Football, NFL and MLB playoffs.

Camille Fowler interviews teachers and listens to their memories from high school as a farewell to the Class of 2017.

Dana Cook and Lauren Sanders analyze Jeannette Walls’ “The Glass Castle.” They discuss themes and theories about the memoir.

Lauren Miller, the co founder of Shoes to Reuse discusses her philanthropic efforts to give back to the community.

LGHS Sophomore Eesha Gadhia discusses her travels to India, political views on race relations in the United States, and involvement in Speech and Debate.

LGHS students, Maryam Emami and Niki Dabir, discuss their opinions on the Travel Ban as well as the effects it had on their families.

Interested in hearing about a few unsolved mysteries? Lauren, Cole, Jordan, and Andy discuss some spooky conspiracies taking the nation by storm.

Senior Dylan Lasher interviews fellow seniors Nathaniel Redfern and Arjun Natarajan about the men’s cross country season and the hierarchy and government created by the captains of the team.

Sophomore Sawye Reygani talks about her involvement with Speech and Debate and other  extracurriculars. 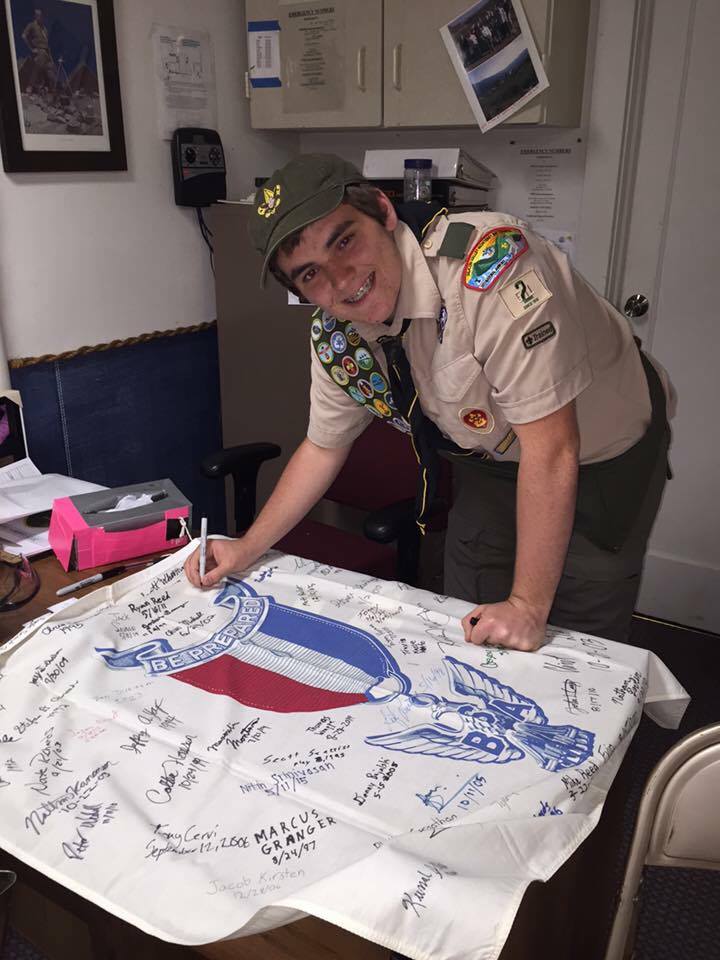 Junior Sam Zukin interviews senior Michael Shusterman as he talks about his passion for video editing by enrolling in a film class by famed actor James Franco. He talks about his film editing endeavors and how it has impacted his life as an aspiring film student. Watch out for more of Michael’s story in the november issue of El Gato News. 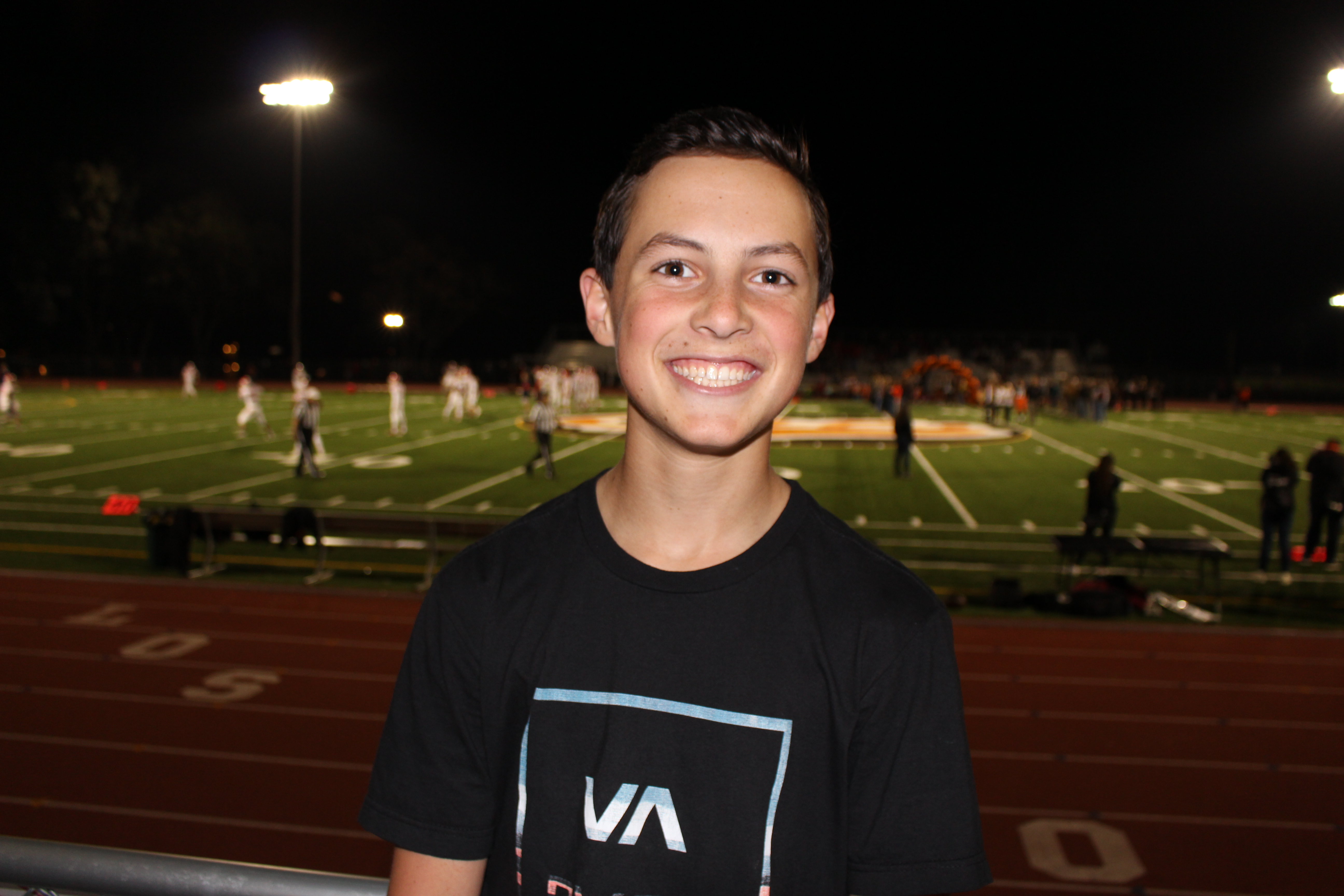 Freshman, Jack Murnin, at LGHS is extraordinary musician, performer, photographer, cinematographer, and rower at Los Gatos Rowing Club. Through his Youtube channel Murnin has advanced as a filmmaker and is hoping to pursue this field for a long time. Listen to the interview for an informative segment on Jack Murnin’s documentary for Studio 13. Additional information regarding his music, photography, and theatrical career are explained in the interview.

To watch videos from Jack Murnin, go to his YouTube channel at https://www.youtube.com/channel/UCd93e5ZdIaWc2TZrcg6Bg5Q

To find out more about Studio 13, go to http://www.studiothirteen.guru/ 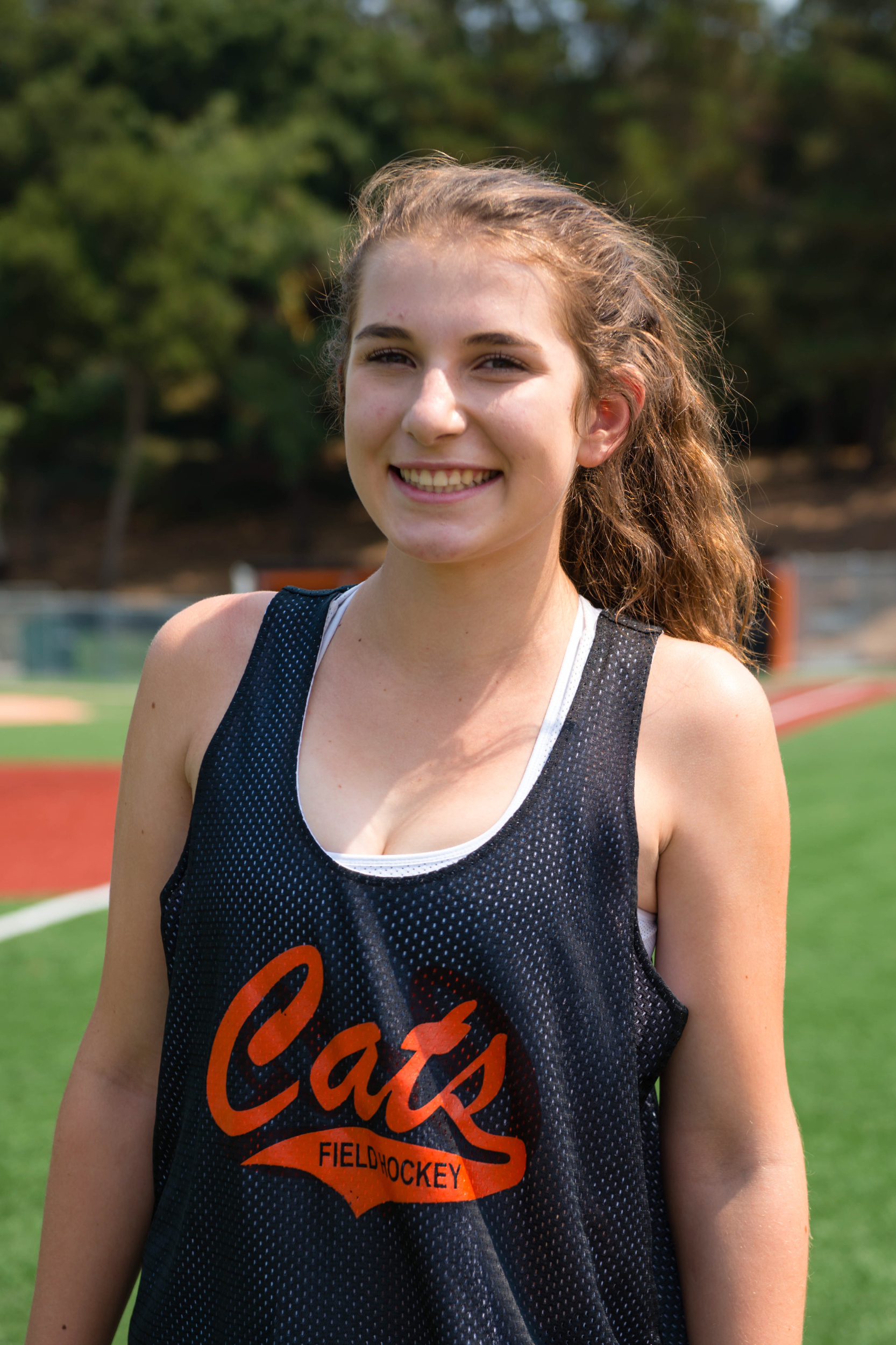 Sophomore Katherine Monsef interviews fellow sophomore Eva Vrijen, who enjoys using her free time to play field hockey and maintain connections with her friends. After moving to America from the Netherlands in seventh grade, she has been thriving in Los Gatos and has an amazing story to tell. Watch out for her article in the November issue of El Gato News. 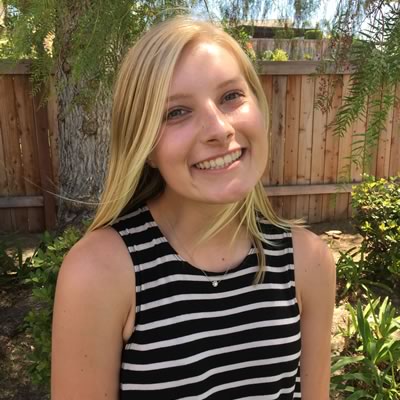 Howard shows off her smile and confidently stands beautiful.

In our first October podcast, we interviewed Chloe Howard, an inspiring young woman who did a TedX Talk on self love in September and is the creator of the “Stand Beautiful” campaign. Born with a severe foot deformity, Howard has overcome her trials with tremendous grace and strength.  In 2014, Howard was assaulted at her previous high school. About six months later, she met Bono and was inspired to share her story.

Visit www.beautiful.cholehoward.com to watch her video and read more about her story.