For the past six years, Swedish comedian Felix “Pewdiepie” Kjellberg remained undefeated as the YouTuber with the most subscribers in the world. However, over the past year, it began to look like he would be forced to surrender his throne to another channel.

At the beginning of 2018, India’s biggest music label, Trishul Series, began gaining millions of followers every month, until they were only a couple hundred thousand away from exceeding PewDiePie’s subscriber count.

It didn’t take long for PewDiePie’s loyal fanbase to take notice that his spot at number one was in danger. Dozens of Kjellberg’s supporters have bought billboards all across the country, even in Times Square, begging the public to save Kjellberg’s channel. Others have done radio ads, released commercials on national television, and have even taken to the streets, handing out fliers, urging people to subscribe to PewDiePie. One of Pewdiepie’s more extreme fans even went as far as hacking into 50,000 people’s printers worldwide, then printing out an informative flier listing why they should subscribe to Kjellberg’s channel (as well as warning the owners that their printers were vulnerable to hacking).

Although his fans have gone to great lengths to promote his cause, PewDiePie himself has stated multiple times that he doesn’t mind stepping down from his number one slot. Unfortunately, certain fans took the battle too far, plaguing the channel’s comment section with racist slurs.

In December, Kjellberg spoke out against this distasteful behavior, stating, “This is not what I’m about, and I know this is not what my fanbase is about either. I’m so grateful 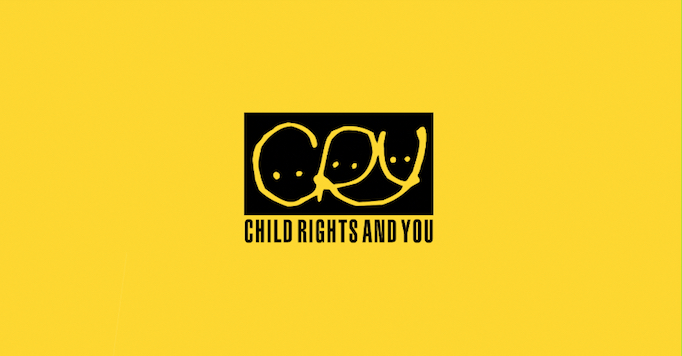 for all of this support, but I honestly don’t think I deserve it. However, since I’m receiving all of this attention, I want to direct it towards something more positive.” Kjellberg went on to tell his fans that he’d created a fundraiser for Child Rights and You, a charity that works towards ending child labor and creating a better future for the children of India. Since Kjellberg’s first announced his fundraiser, he and his fans have raised over $300,000 for the cause, and the insensitive comments have decreased dramatically.

Currently, Kjellberg remains the biggest user on the platform with over 80 million subscribers. Even if T-Series ends up surpassing PewDiePie, the internet’s reaction in the past months has shown that, no matter what Kjellberg’s subscriber count is, he’ll always be number one to his fans. 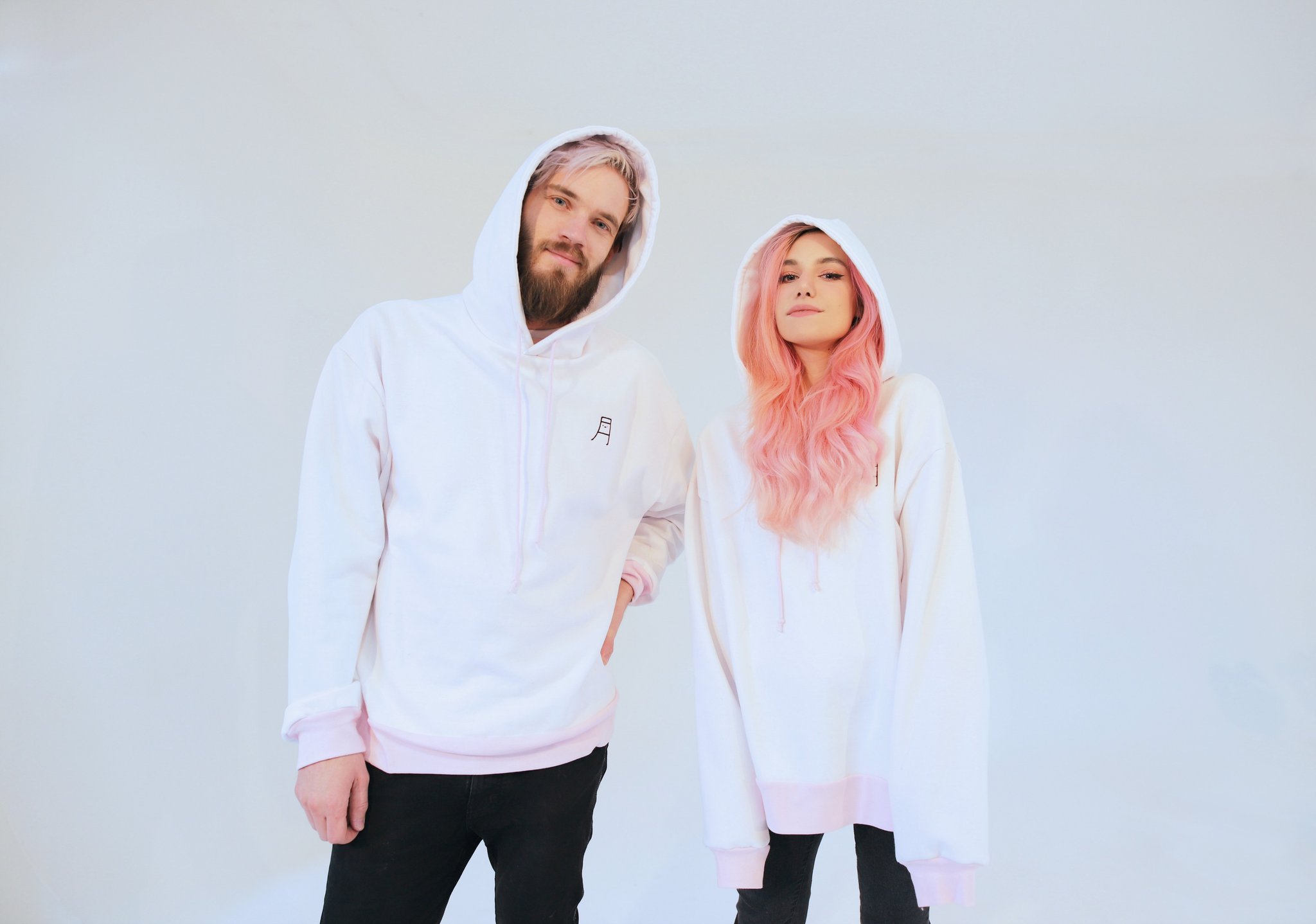