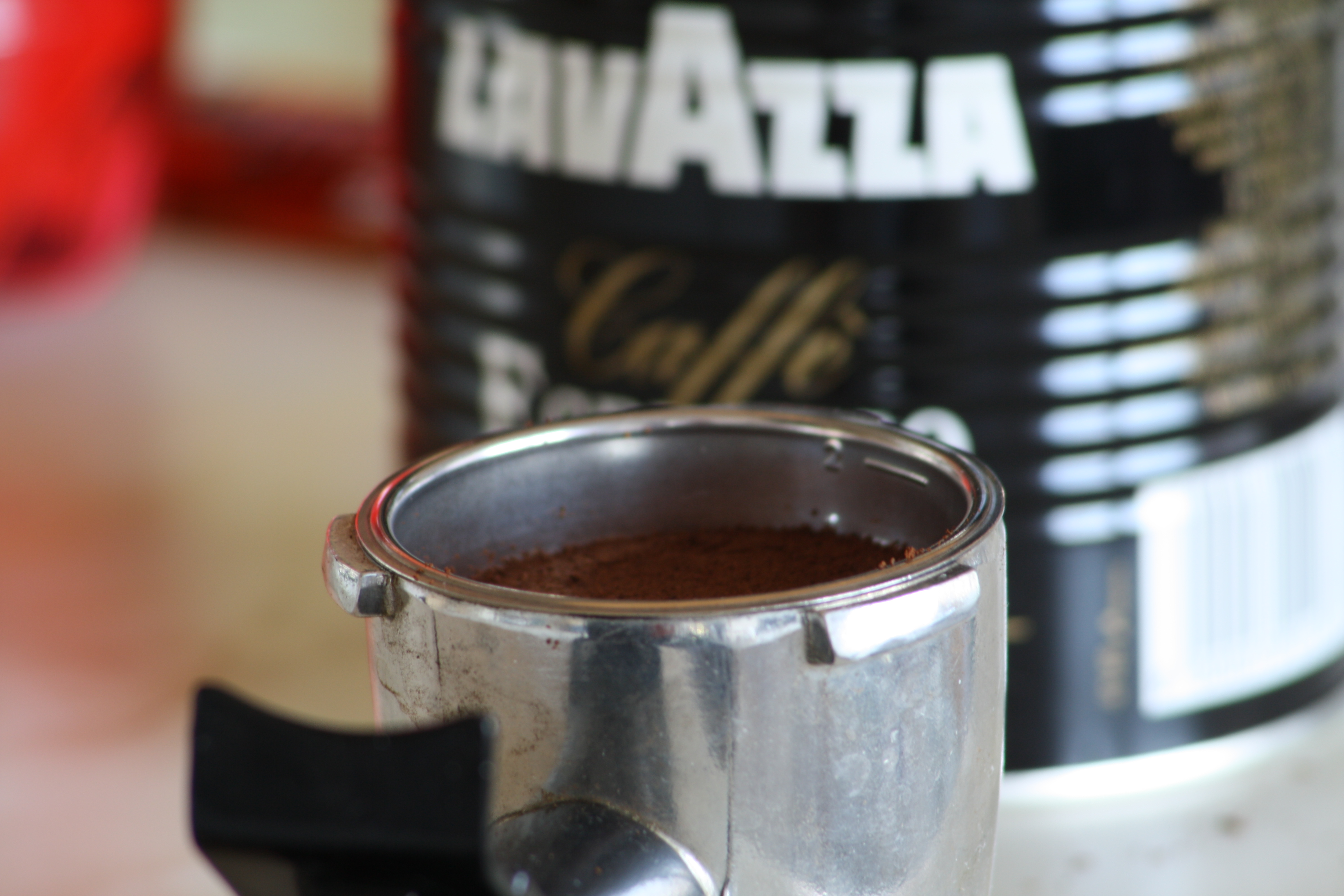 Peet’s Coffee and Tea, Starbucks, and Philz Coffee were caught off guard when Lavazza made the announcement that they were infiltrating the neighborhood. Faced with the daunting task of staying in business, these coffee shops are already preparing a new variety of features to attract more customers.

Starbucks, the Seattle based coffee shop and adolescents’ cafe of choice, is currently trying to expand its consumer base to actual adults. Starbucks is adding Middle Aged Mom Mondays, where mothers of Los Gatos can come together during school hours and commiserate over a French Roast while an acoustic Alanis Morissette album plays softly overhead. Although these conversations are strictly confidential and we cannot disclose much information, we can confirm that these heart-to-hearts consist mostly of ice-breakers.

Peet’s Coffee and Tea is also hopping on the bandwagon, pledging to add some new features to their brown-hued abode. Peet’s, a well-known hangout for dogs and their owners to relax on weekend mornings, is said to be perfecting a special menu for mutts. Dog pastries will be available, as well as caffeinated coffee nibbles for the more lethargic canine for assistance in finishing their screenplays. Recently,  Floofy, Los Gatos’ resident celebrity dog, wagged his tail and gave his Woof of ApprovalTM when he announced the news.

Peet’s has also fanned the flames on several other rumours, including new sound deprivation tubes: individual booths to block out the noise of screaming children in the Wooden Horse. These innovative new tubes are designed to help people focus while finalizing last week’s financial board report. All other local sources doubt that this idea will become tangible, but we’re crossing our fingers until we get a confirmation.

Philz Coffee, the newest member of the coffee shop trifecta, “seems pretty chill” about having Lavazza move into the neighborhood. However, our investigative team has caught them in the act of putting fresh mint leaves on everything for ~aesthetic.~ Local employees are also planning to launch a new line of coffee flavoured kombucha, a fermented health drink, to help reverse the effects of coffee on gastrointestinal health. Employees have declined to comment whether this new venture is a result of Lavazza’s imminent invasion.

Despite all the new features being brought forth by these local cafes, Lavazza has amassed quite a following worldwide. In fact, locals have reported sightings of foreigners coming to get their caffeine fix in between flights. Lavazza has also cultivated a few new rumors, including employing real Italian baristas from Pietramontecorvino in the Apulia region of Italy. Nevertheless, one civilian, Boris McScooter, told us that he “hopes they don’t steal hardworking Americans’ jobs.”