On Tues., Oct. 13, the Dutch Safety Board released a report detailing the cause of the Malaysia Airlines Flight 17 accident, in which 298 people died after a Boeing 777 flying from Amsterdam to Kuala Lumpur crashed over Eastern Ukraine. At a presentation at the Gilze-Rijen Air Force Base in the Netherlands, Tjibbe Joustra, the chairman of the Dutch Safety Board, confirmed suspicions that the crash was the result of an explosion caused by a ground-to-air missile.

According to Joustra, Flight 17 crashed after a land-based missile exploded three feet away from the cockpit. The Safety Board was able to pinpoint the location of the explosion using cockpit-based microphones, which recorded a sound peak milliseconds before the plane began falling out of the sky.

The Dutch Safety Board was composed of experts from Russia, Ukraine, the United States, and three other countries. All investigators agreed that a missile was the cause of the accident; however, while the other investigators reached a conclusion that the missile was specifically a Russian-manufactured Buk, the Russian delegates dispute that claim. 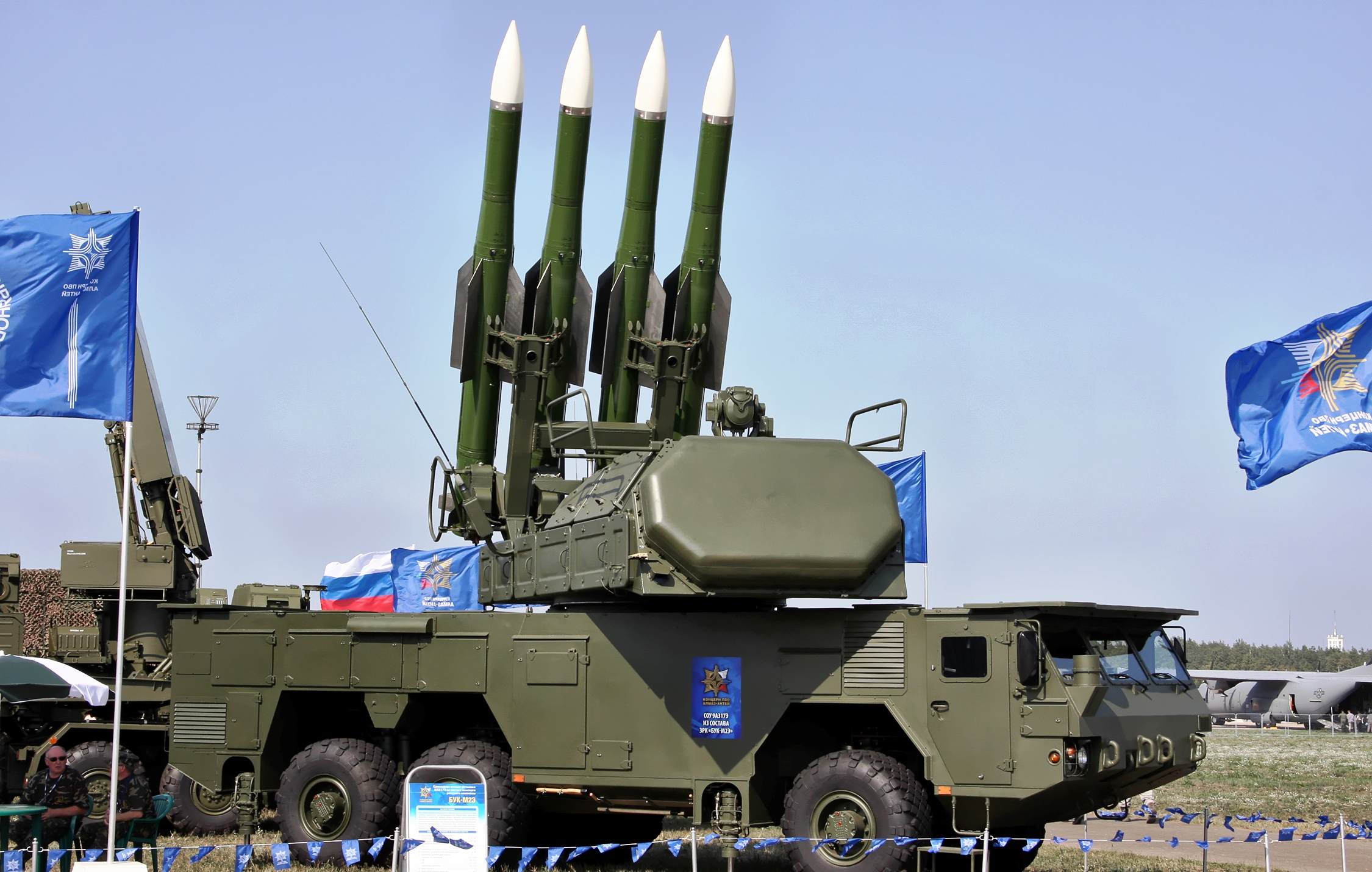 The Buk missile system was first developed in the 1970s in the former Soviet Union and contains to be in operation in Russian military forces. However, hours before the Dutch conference, Russian authorities at a press conference declared that MH-17 was caused by an older version of the Buk missile. Officials claimed that the Russian government no longer uses the older version and pointedly reported that former Soviet Republics, such as Ukraine, continue to use the antiquated 9n314m Buk missile.

The Dutch investigative team also found that the missile was moving at three times the speed of sound, was activated by a proximity fuse, and that approximately 800 pre-formed fragments of jagged metal and shrapnel hit the plane following the missile’s explosion. The group ruled out the possibility of internal explosions caused by onboard bombs or engine failure after carefully studying the recovered plane body. During the press release, Joustra pointed out actual parts of the plane, which were plastered onto a Boeing 777 skeleton behind him.

Finally, the report blamed the Ukrainian government for failing to close the airspace, which had been the site of around a dozen downed Ukrainian military aircraft the week before the incident, which took place last year on July 17. The report did not blame Malaysian Airlines specifically, instead finding that during July 14-17, 61 airlines from 32 countries flew through the airspace; on July 17, for example, there were over 160 commercial flights scheduled for the area, and there were 3 flights near MH-17 during the crash. 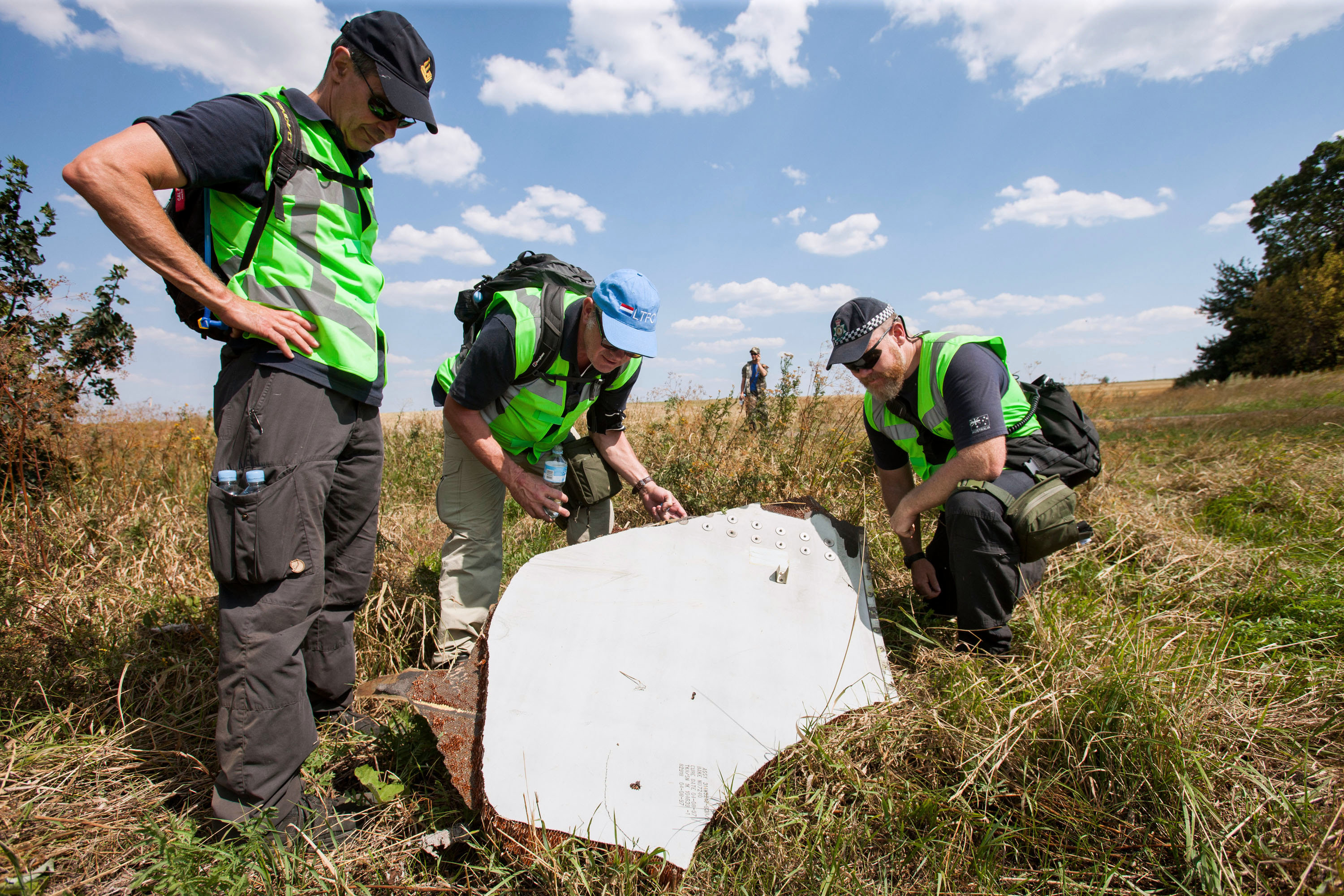 Following the release of the report and the press event, Russian state-run media latched onto the group’s condemnation of the Ukrainian government’s neglect in shutting down unsafe airways but did not acknowledge the group’s other findings. The Russian government has a history of utilizing media to push its own political agenda.

Over a year later, those numbers have not shifted much, as a recent poll found that 44 percent of Russians believe that the plane was shot down by Ukrainian ground forces, 17 percent by Ukrainian military planes, and still 3 percent by separatists.

Russia has exerted influence through state-controlled media in other events. For example, a week ago when Russia launched Syrian airstrikes, only 14 percent of Russians were in favor of Russian air involvement in Syria. Following a week of heavy public broadcasting, only 28 percent oppose Syrian airstrikes. Russian President Vladimir Putin has favored utilizing media to sway Russian opinion. 15 years ago when he first took office as the President of the Russian Federation, one of his first acts was to consolidate private media and convert it into public, state-run media.