Eloi Vasquez, a freshman at UC Berkeley, died on Sat., March 28, while attempting to cross a freeway. He was on his way to the beach after leaving a party hosted by a USC fraternity.

Vasquez was last seen at about 1:30 in the morning at a USC Tau Kappa Epsilon fraternity party when he told a friend that he wanted to go to the beach. Another friend reported that at about 2:18, she received a phone call from Vasquez, in which Vasquez said that he was lost and very scared.

Seven minutes later, a team of emergency medical responders received a report that a pedestrian had been hit by a car on the Interstate 10 Freeway. Following the accident, the driver remained at the scene and cooperated with police and medical staff. According to California Highway Patrol officers, she was driving at the speed  limit and had tried to swerve to prevent the accident, but was unable to. 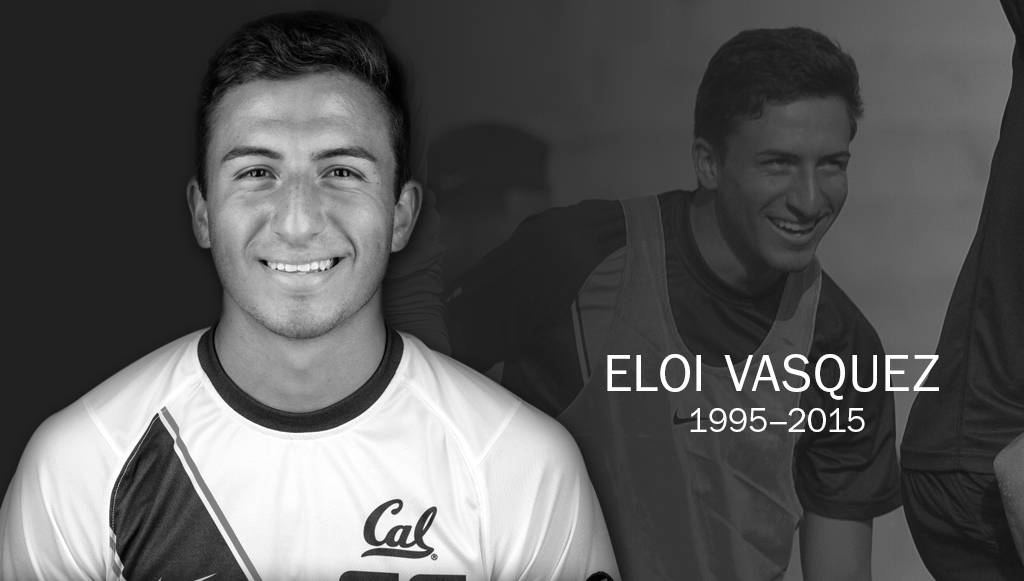 By this time, Vasquez’s family and close friends realized that Vasquez was missing and worked with authorities to launch a citywide search and social media campaign. They initially offered a $25,000 reward for finding him, but over time the reward was raised to $100,000.

On Monday, Vasquez’s parents visited the morgue and recognized his leg brace and clothing. Officials corroborated the identification when a fingerprint analysis revealed that the pedestrian was indeed Vasquez.

According to family members and close friends, Vasquez drove down from Berkeley to Los Angeles with soccer friends for spring break. Vasquez is described by friends, family members, and his coach as hardworking and diligent.