In 2002, Belgium became one of three European countries that legalized euthanasia for the terminally ill. The country is home to many doctors and politicians who believe that euthanasia is a viable option for relief for adults as well as for children. The case of Frank Van den Bleeken, a serial rapist and murderer, is the first situation in Belgium in the last twelve years concerning euthanasia as penance for criminal offenses. 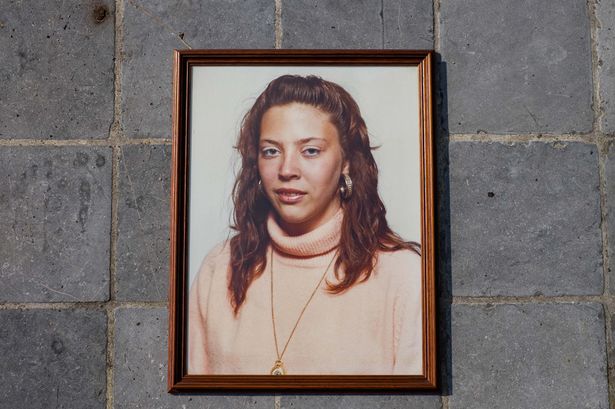 At the age of 21, Van den Bleeken received a life sentence for sex offenses after raping and strangling 19 year-old Christiane Remacle on New Year’s Eve, 1989.

Van den Bleeken had a troubled childhood and was raped when he was only fifteen. At the age of 21, he received a life sentence for sex offenses after raping and strangling 19 year-old Christiane Remacle on New Year’s Eve, 1989. Van den Bleeken is considered irrevocably insane due to his inability to control his violent sexual urges.

Over the past 26 years he has spent in jail, Van den Bleeken has repeatedly asked to be killed rather than spend the rest of his life in prison. He officially requested lethal injection in 2011. It was not until last September that his request was permitted by Belgium’s Federal Euthanasia Commission because his legal team argued that his imprisonment resulted in “unbearable psychological suffering.” Van den Bleeken, in an interview on Belgian television in 2013, stated, “I don’t feel human [in prison].”

The family of Christiane Remacle strongly opposes Van den Bleeken’s euthanasia. The victim’s sisters believe that the man should “languish in prison” rather than be allowed to die quickly in the manner he desires. 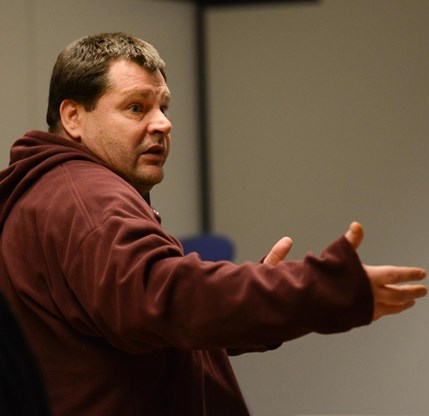 Van den Bleeken will be transferred to a psychiatric prison ward in Ghent.

The lethal injection, originally scheduled for Jan. 11, has been canceled. Doctors who signed on to the procedure withdrew, claiming that “certain legal due diligence has not been respected.” There are also several reports that Van den Bleeken changed his mind about the procedure. Van den Bleeken will be transferred to a psychiatric prison ward in Ghent while the authorities consider moving him to a specialist facility in the Netherlands.

The situation raises the question of whether someone who wishes to die should be kept alive against their will as punishment for his or her crimes. Additionally, due in part to a sharp increase in euthanasia in Belgium since legalization, authorities worry that many more prisoners will ask for the death should Van den Bleeken’s request be reconsidered. Belgian doctors and authorities face a complicated ethical dilemma in light of the case as well as the cases of young children and adults who are terminally ill and request immediate death.