After months of dispute, the International Olympic Committee, IOC, announced on March 23 that the 2020 Tokyo Summer Olympics will be postponed until at least 2021 due to the threat posed by the coronavirus.

Though this prodigious event has been temporarily canceled, it was not for a lack of trying. The IOC worked with the Japanese authorities, Tokyo Metropolitan Government, and the Tokyo 2020 Organizing Committee to discuss the health situation in Japan, as well as the foreseeable impact that these concerns might pose to the Olympics.

Despite the looming possibility of cancellation, the IOC maintained a positive outlook on the situation. Just a day before the announcement of this postponement, the IOC released a message saying that the, “cancellation of the Olympic Games Tokyo 2020 would not solve any of the problems or help anybody. Therefore, cancellation is not on the agenda.” IOC president Thomas Bach wrote a statement acknowledging the substantial danger of having the Olympics this year, but stayed positive, writing, “I wish…that at the end of this dark tunnel we are all going through together…[will be] the Olympic flame.”

In the end, the IOC did decide to postpone the Games, citing “the seriousness of [the] global pandemic” and “developments and the alarming figures [that were received] in the last couple of days.” Bach remained optimistic, saying, “[Japanese Prime minister Shinzo Abe and I] both expressed the hope that in the end, next year, these Olympic Games Tokyo 2020 can be a celebration of humanity, for having overcome this unprecedented crisis of the COVID-19 pandemic.” Later he commented, “the Olympic flame can really become the light at the end of this dark tunnel.” 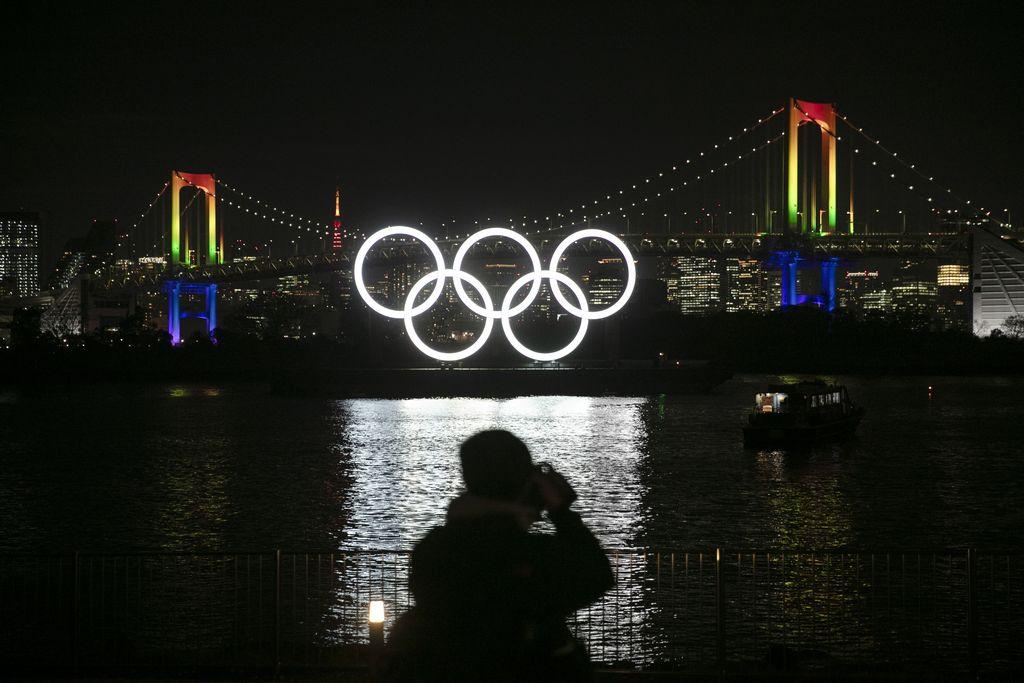 Many of the parties involved in the 2020 Olympics agreed that the cancellation of the event would be the best move for the time being. The IOC has worked with Shinzo Abe and Andrew Parsons, the president of the International Paralympic Committee, who both supported the postponement.

The Coordination Committee and Organizing Committee, two groups that are part of the IOC, announced that the new date for the Olympics will be from Jul. 23 to Aug. 8, in the year 2021. This postponement is, conveniently enough, an exact year later than the original date of the Summer Games.

The reaction to the postponement of the Olympics was taken very well from many Olympic athletes who were anticipating this year’s event. Antonio Díaz, a Venezuelan karate martial artist, wrote, “I have waited more than 20 years for the dream of going to the Olympic Games, I can wait another year without a problem, and more if it is for the good of many.” In addition, two-time Olympic judo gold medalist Teddy Riner wrote, “first, we have a more important fight to win.” Overall, the athlete’s comments had the same message: postponing the Olympics was the best move because it helped the greatest amount of people.

While many people are concerned about the Tokyo Olympics, and rightly so, the 2022 Winter Olympics is another point of concern for the IOC. This is because the 2022 Winter Olympics are to be held in Beijing, China, which is only 1174 km away from the starting point of the virus, Wuhan. The IOC has yet to comment on this matter, but rising concerns may force them to alleviate these worries.

The IOC is optimistic about the success of the 2020 Olympics. To all of the fans who are disappointed that they won’t be able to see their favorite Olympians dominate just yet, think about taking a page out of Japan’s book; be optimistic, for the best of the best are waiting for the Games just as much as you are. 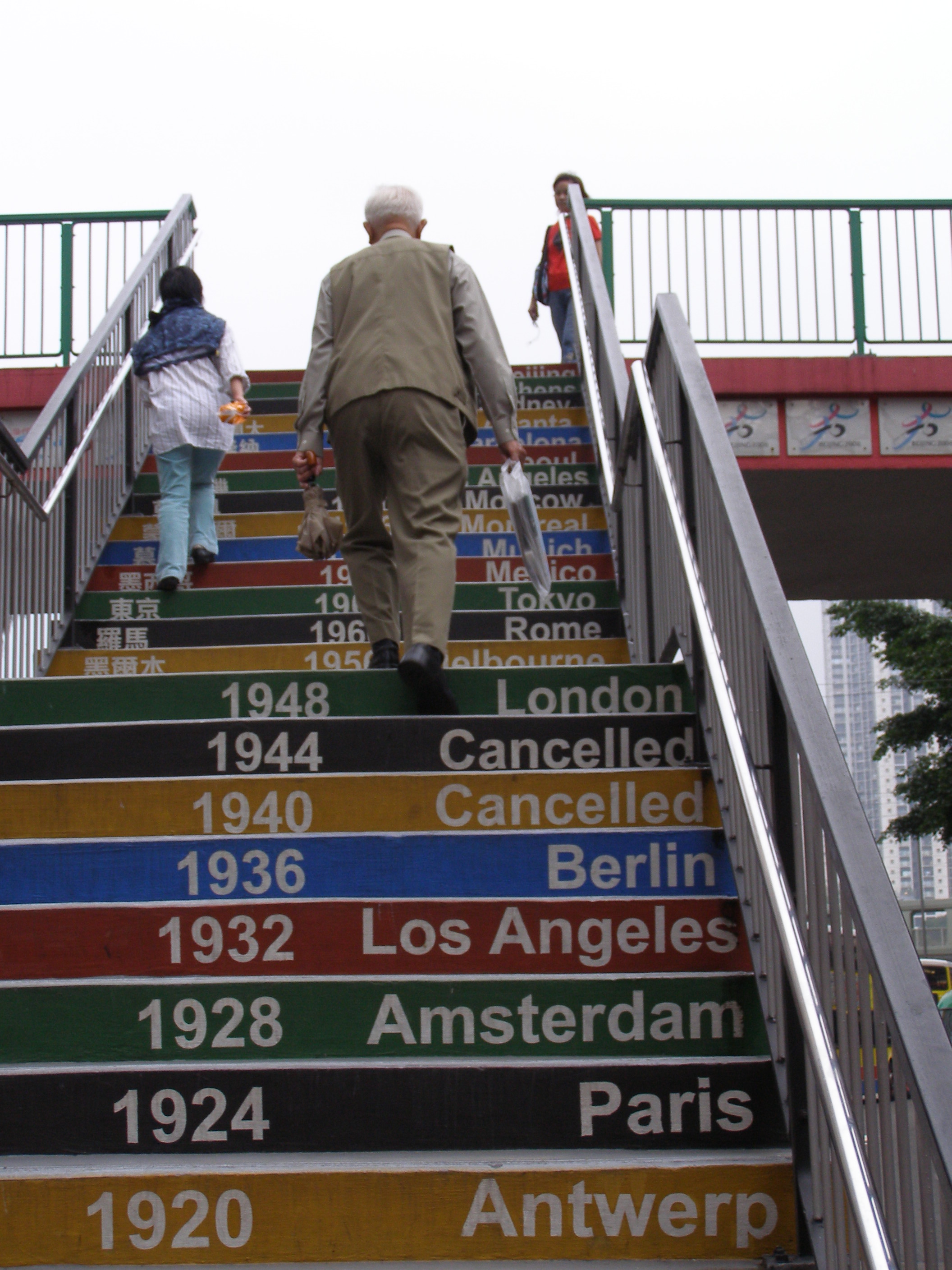