She’s barely 17, yet junior Ronie Whittall has already established herself as a decorated, up-and-coming junior handler in the world of dog shows. Together with her mom, who owns a local bullmastiff kennel, Whittall travels the nation competing in conformation and junior showmanship shows, working her way into the ranks of well-known professionals. 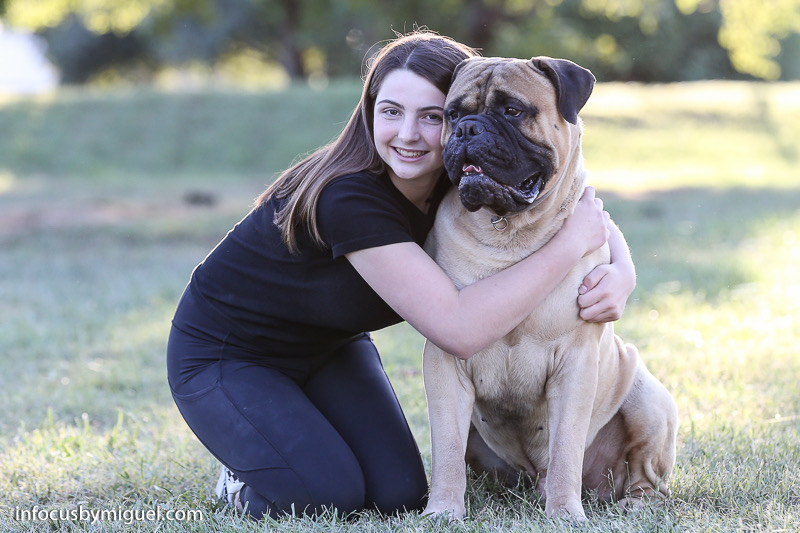 Though Whittall feels that she was “born into the role” based on her mom’s connection to dog handling, she confessed that she used to dislike the sport, admitting that “[she] was really not into it. [She] hated it.” It was only after her mom pushed her to show one of the dogs they owned at the time that she warmed up to the sport.

“[My mom] couldn’t show all the dogs at once since she has only had one arm [to show a dog with]. So she would ask me to go, and I started really getting into it.” Looking at her past, Whittall laughs as she recalls her first junior showmanship show with the Santa Clara Valley Kennel Club, explaining that she “crumbled under pressure” and suffered her first loss. Since then, she’s grown significantly and was invited to the Westminster Kennel Club Dog Show last year, receiving an Award of Merit for her dog Boomer. 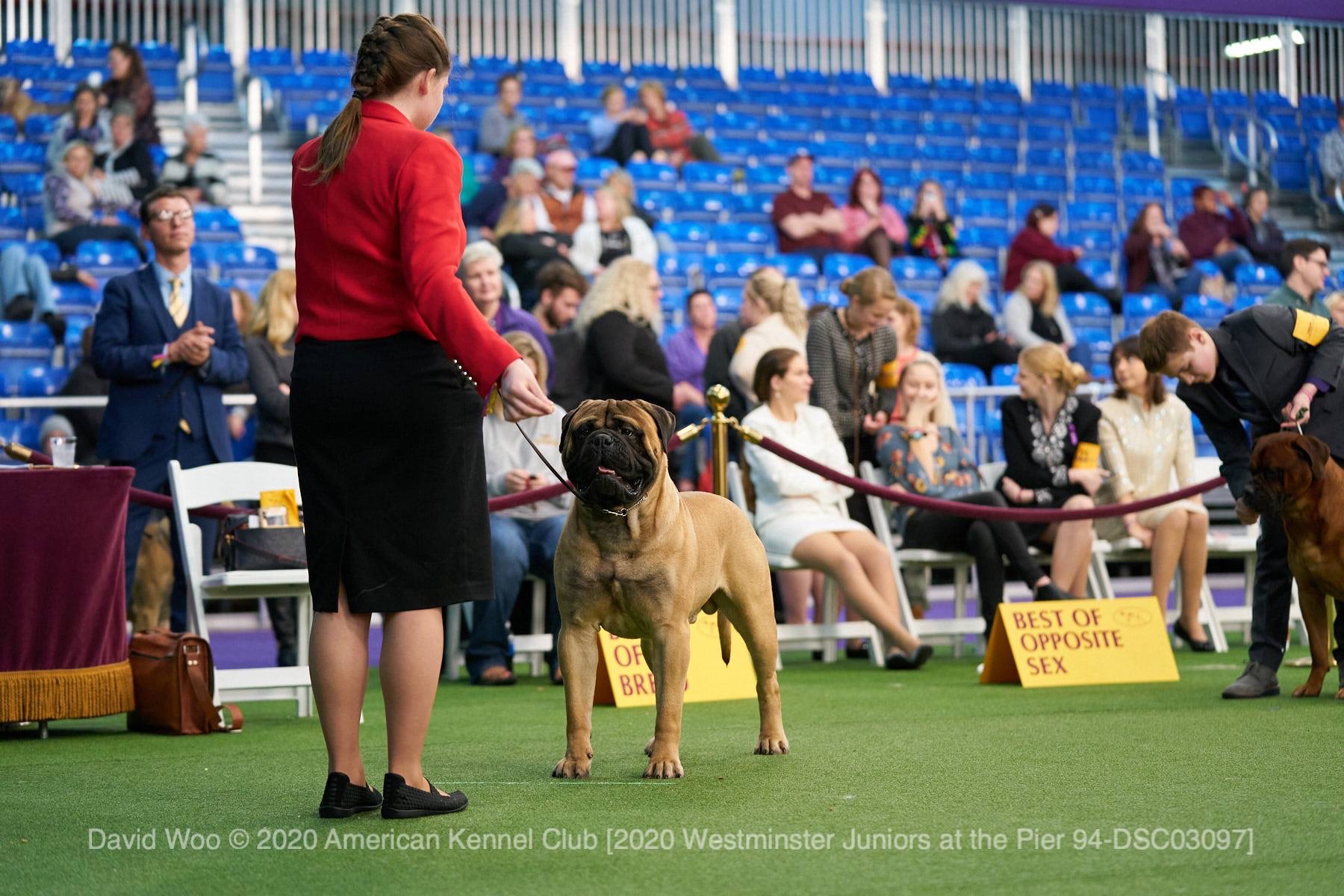 At conformation shows, one of the events at which she shows dogs, Whittall displays primarily bullmastiff dogs to a judge who is well versed in the breed standard for that specific type of dog. To name winners within breeds, judges “pick a dog that conforms to and represents the standard the most.” Whittall explains that junior showmanship shows are similar, but focus more on the handling of the dogs rather than on a breed standard. Judges don’t take into account the dog’s conformation, but instead pay attention to the skills of each handler and consider criteria such as how well dogs are presented and how well handlers connect with their dogs.

Though the stress of competition may be daunting, when she’s asked about her favorite part of dog handling, Whittall’s response is clear: the connection she builds with her dogs. “The bonds that you make with an animal, [they’re] crazy. It’s not like I win something, it’s that we both win something… Honestly, I can’t press enough the relationships that you build with a dog.” At competitions, sometimes, tensions between handlers can become heated, but Whittall understood over time that “once [other handlers] start being mean to you, that’s when you know you’re good because they want to pull you down.” 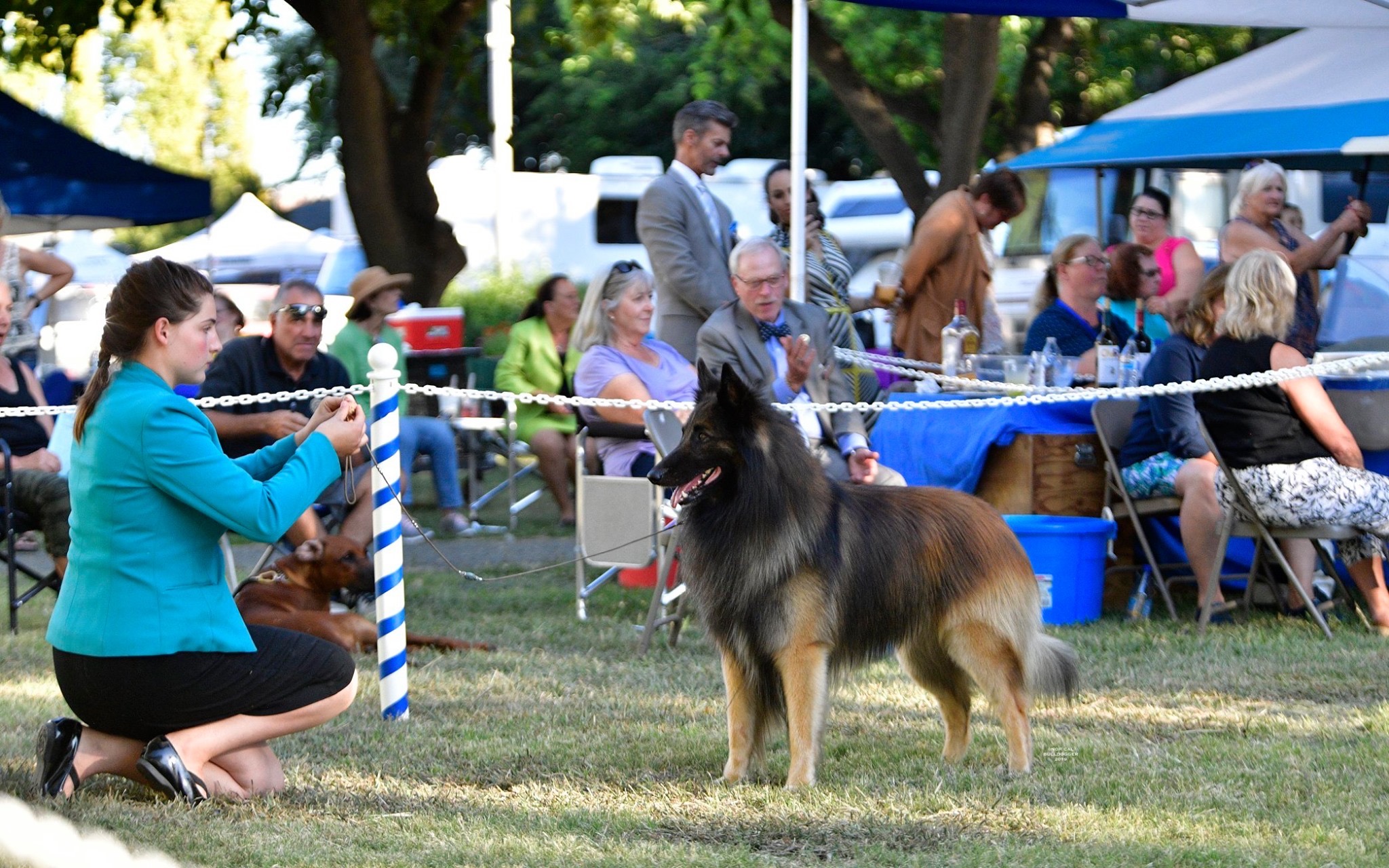 When she’s not traveling to dog shows across California, Whittall satisfies her dog fixation by helping to care for puppies or bond with pet dogs at her mom’s kennel. But she’s not just a dog person – Whittall chooses to spend her free time volunteering at a horse stable, where she teaches leadership to children through horses. More simply, Whittall says with a smile, “You could just say I like to go be with animals.”

Despite her extensive list of accomplishments in dog handling, Whittall’s plans for the future are straightforward: “to keep doing it. I love it. I want to get out there more so I can go help handle more dogs, and to really just experience more breeds and different personalities and challenges.” 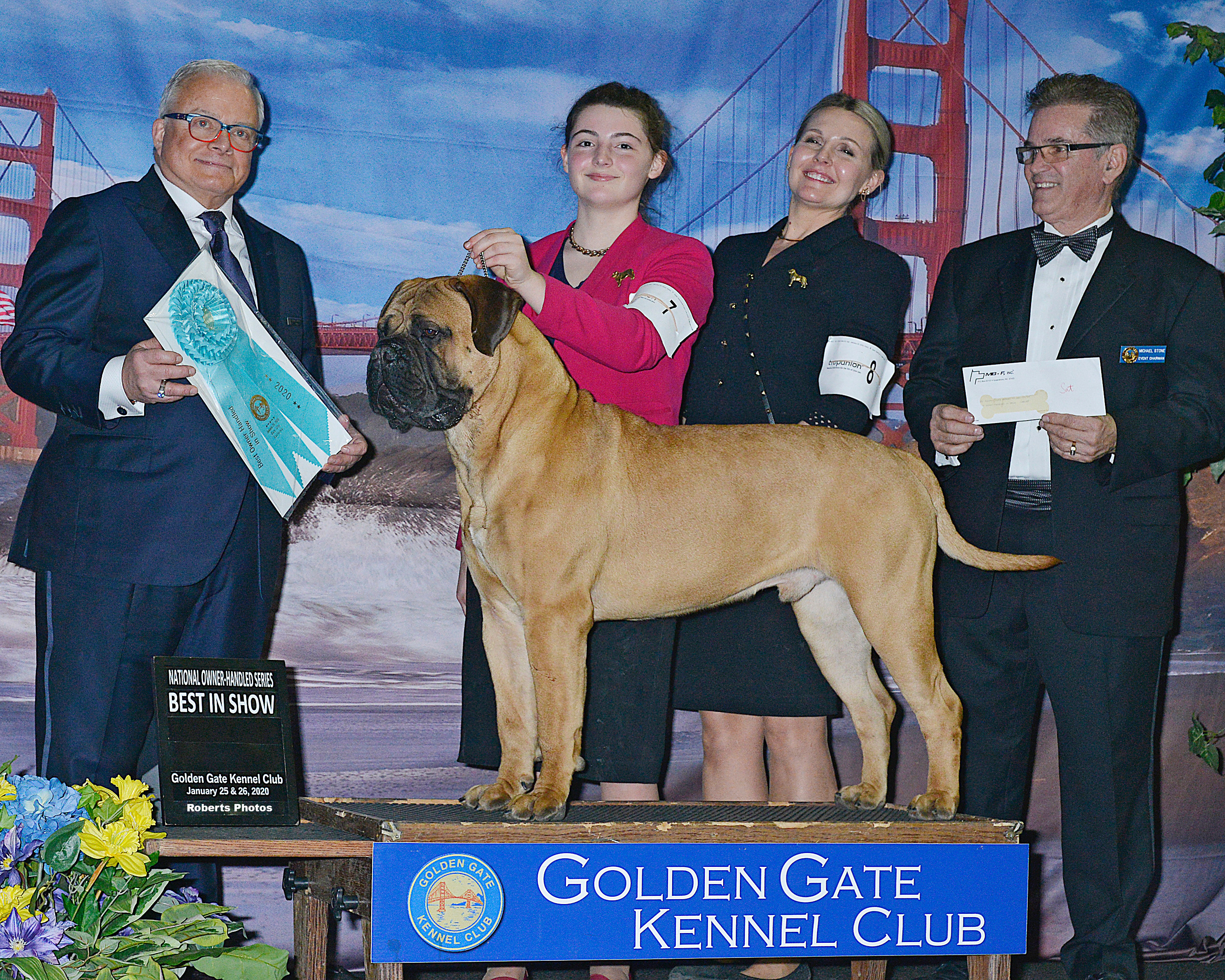 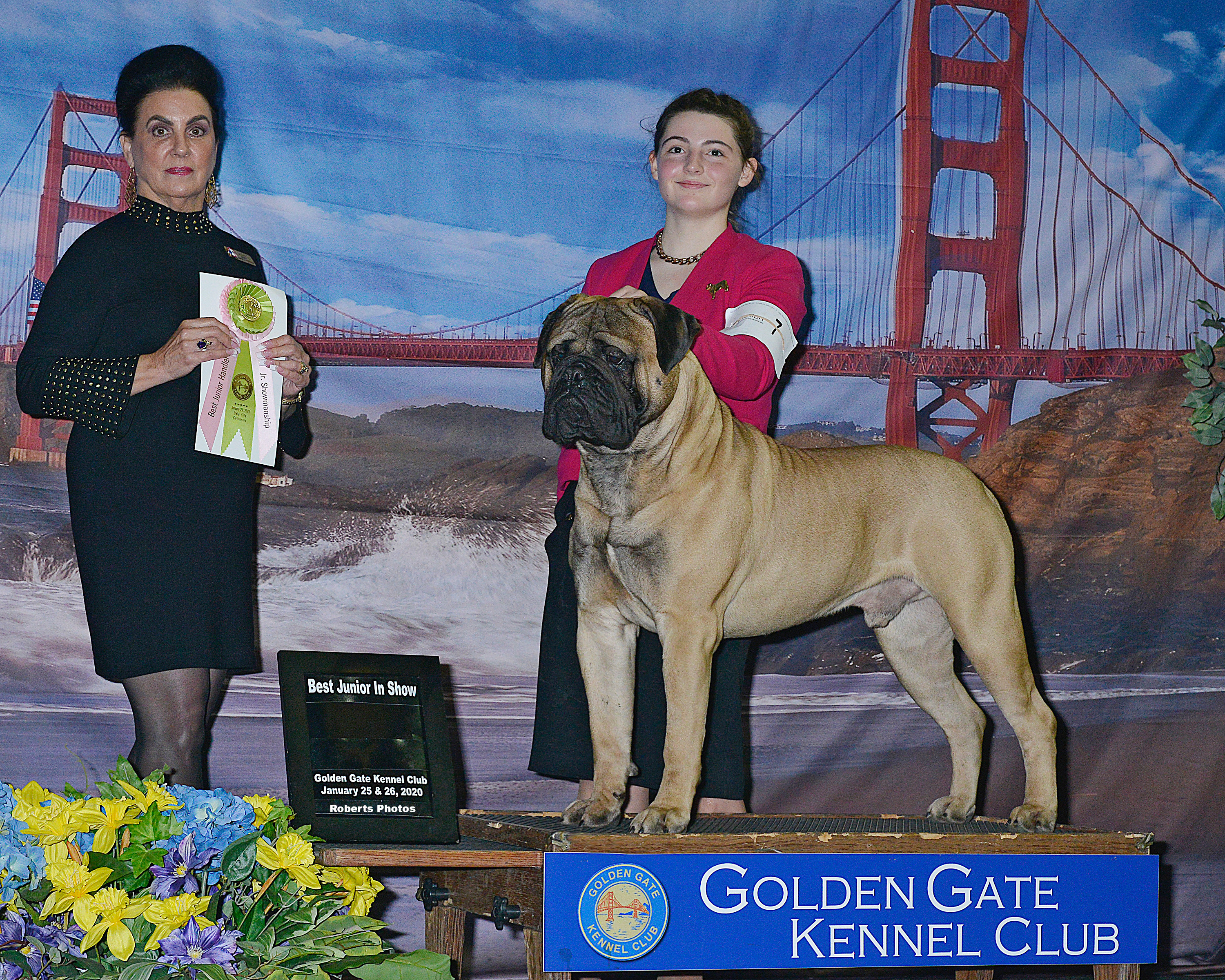 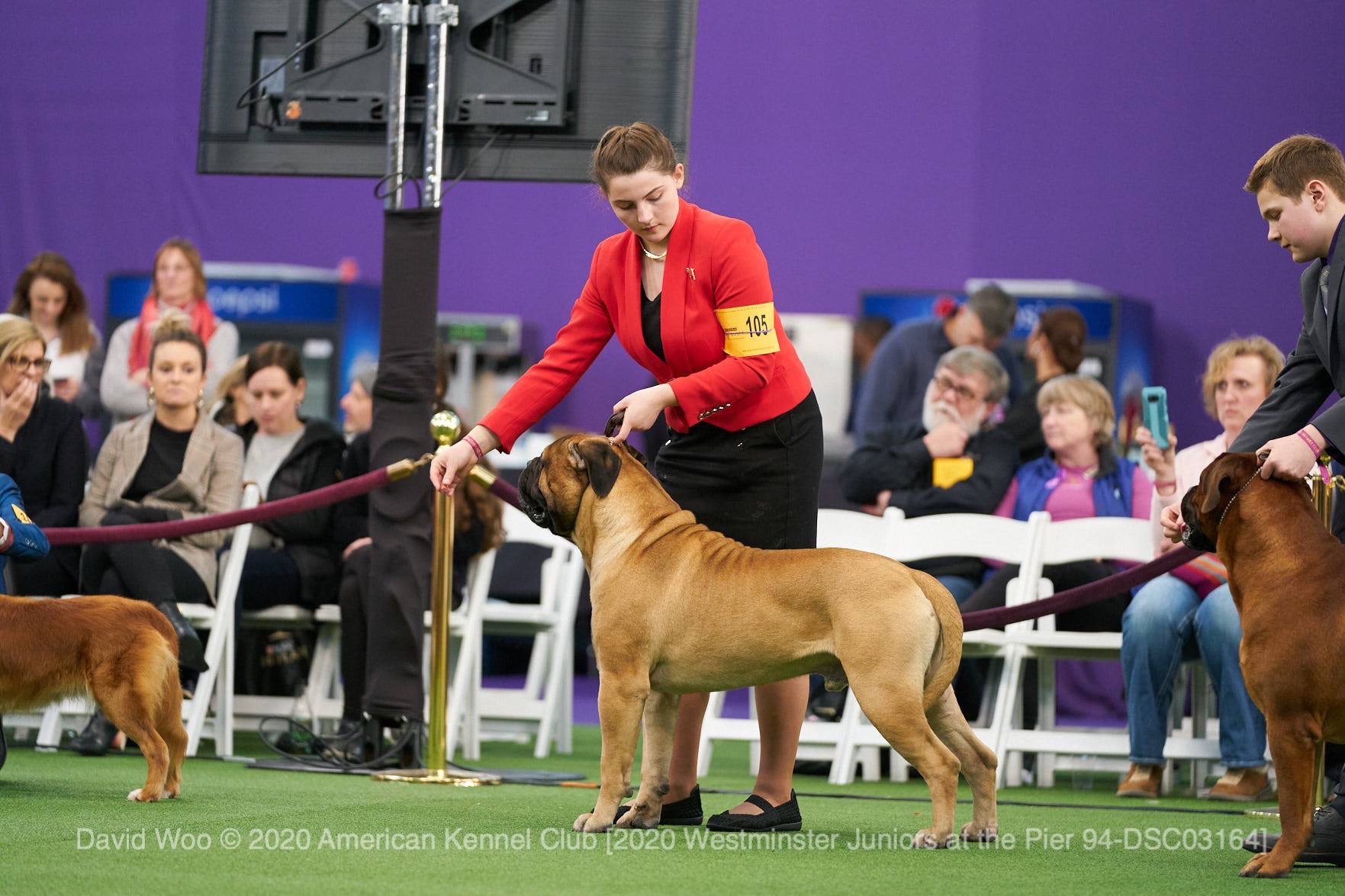