On Thurs., Feb. 26, the LGHS varsity softball team played their first official game of the season against Saint Francis. After a hard fought battle, LGHS won 8-3. With the auspicious victory, the team predicts their season will be full of wins, success, and growth. 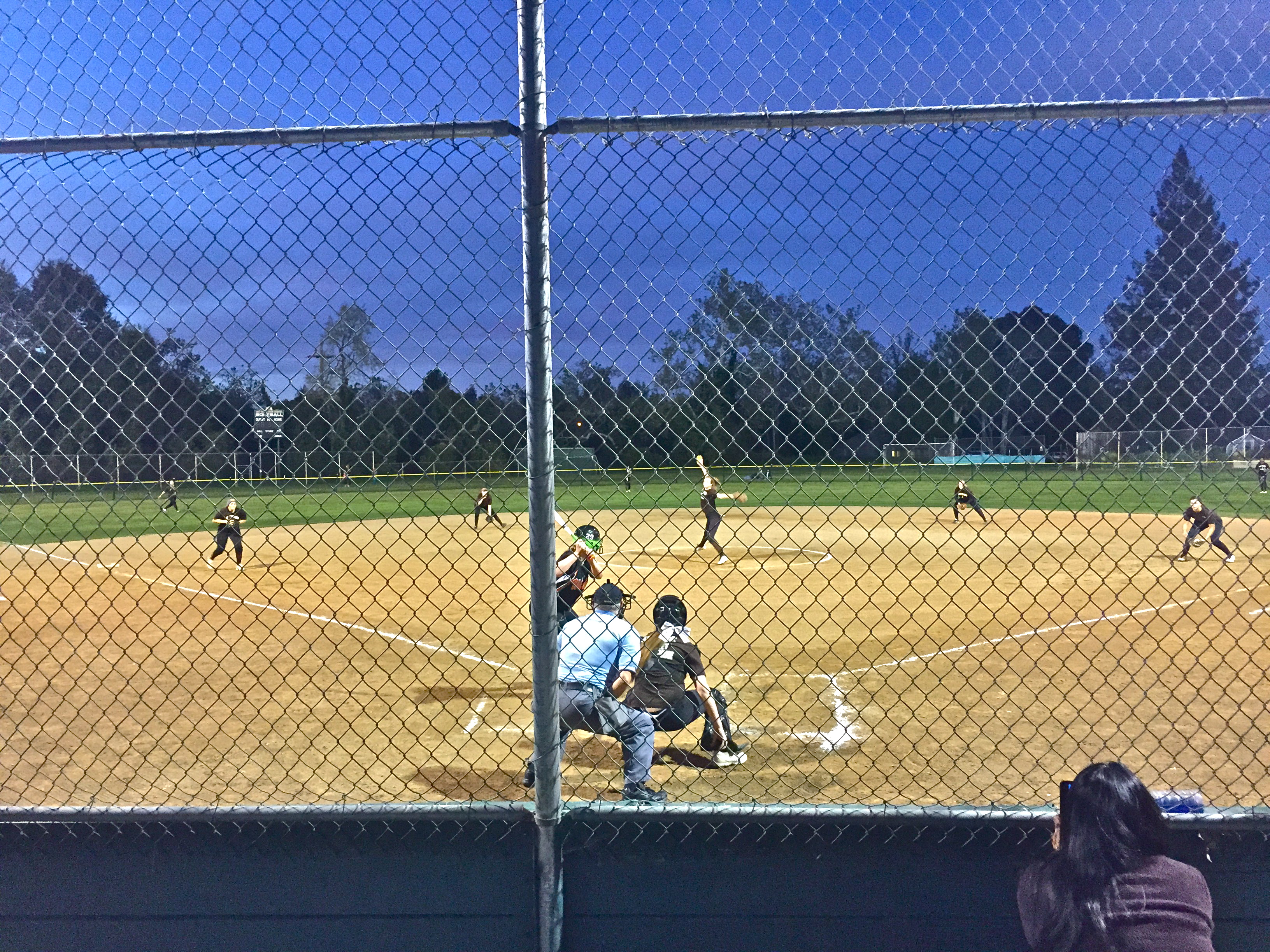 The team fought hard both defensively and offensively. During the game, several players pitched, such as sophomore Sarah Storton and junior Emma Rochel. Strike out after strike out, Storton and Rochel had strong individual performances and shut out the other team. In the infield and outfield, the team had impressive double plays and catches. During the bottom of the fifth inning, second baseman junior Maddy Lucey caught a powerful line drive up the middle, earning the team their third out.

Some highlights of the game include senior Sam Holmgren with her extraordinary at-bats and junior Madeline Colombo with her skillful defense behind the plate. During the bottom of the fifth inning, Holmgren hit a triple to left field, and during the top of the fifth inning, Colombo threw out a runner trying to steal second base. 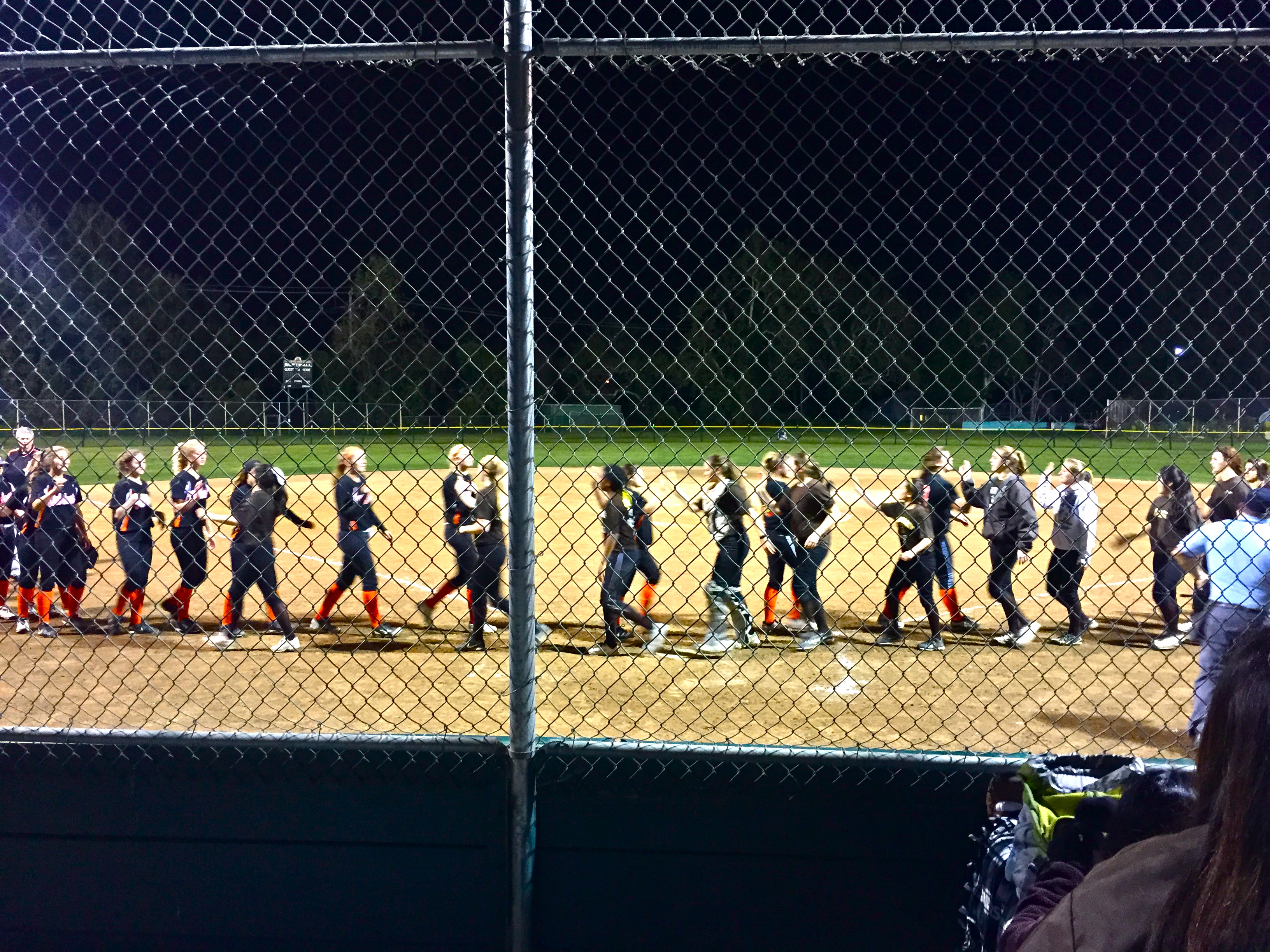 Senior Giulianne Pate commented, “Our hitting was very strong. Almost every inning we got someone on base. We kept hitting the gaps, and we were also very smart on how we ran the bases.” She continued, “This startled the other team, and we were able to take advantage and come on top.”

After an action-packed game, the team is hard at work practicing and preparing for the many games to come this season. With determination and tenacity, the team hopes to excel in the upcoming months. The next varsity game will be a home game against Willow Glen on Thurs., March 5 at 6:00 PM. Come out and show your support.