On Dec. 28, AirAsia flight QZ8501 disappeared en route to Singapore from Surabaya, Indonesia. The plane lost communication with air traffic control 40 minutes into the flight, disappearing over the Java Sea. There were 162 people on board and no survivors have been found.

The captain of the plane, Captain Iriyanto, was a fighter pilot before entering commercial flying. He had logged 20,537 hours of flight time before this flight. His co-pilot, First Officer Remi Emmanuel Plesel, had logged 2,275 hours of flight experience.

Shortly after the flight took off it encountered bad weather. The pilot contacted air traffic control asking to climb to a higher elevation to avoid the massive storm clouds. However, he was denied this request due to heavy air traffic. Five minutes later, all contact was lost with the plane.

Many speculate that the weather was to blame for the crash; however, weather is rarely the sole cause for aviation accidents. The way in which the crew and pilots handle the bad weather is usually a contributing factor. 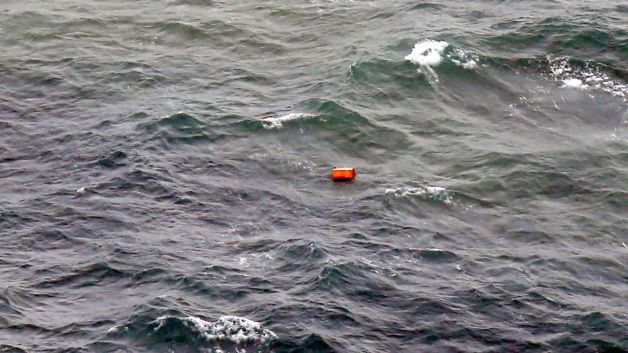 The main search area for the plane’s wreckage is just south of Borneo. Within three days of the search, wreckage and bodies were discovered about ten miles from the plane’s last known coordinates. Although at least fifty of bodies have been recovered, the majority of the victims are believed to lie in the fuselage.

The data will show which of the two pilots was flying, along with changes in speed, direction, and altitude, as well as how all major systems were operating.

The fuselage was found two kilometers away from the tail on Wed., Jan. 14., Singapore’s defense minister, Ng Eng Hen, confirmed. 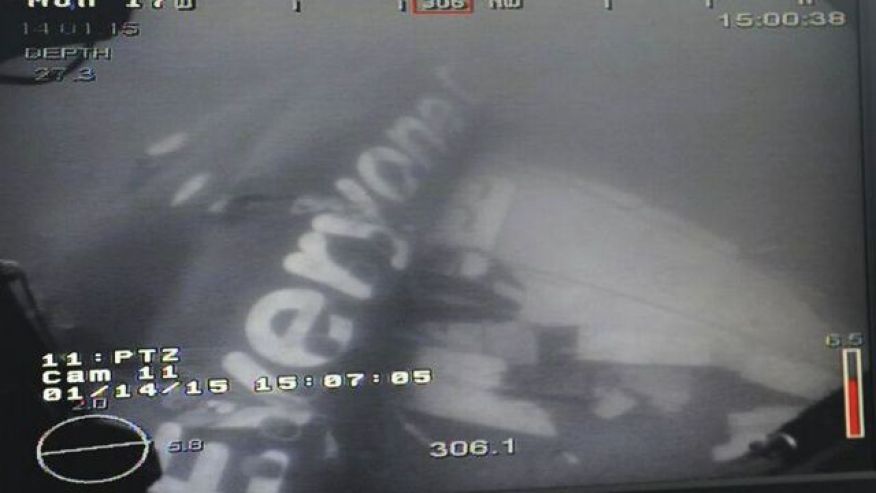 Now that the fuselage has been found, a big question is how to investigate the wreckage. The search’s supervisor, Suryadi B. Surpiyadi, said, “If it is not too heavy, we may lift the whole piece and evacuate the victims. If it is too heavy, we may then swim into the fuselage and pull out bodies one by one before lifting it.”

Shortly after the fuselage was located, Singapore’s defense minister posted to Facebook: “The accident is a tragic event resulting in the loss of many lives. I hope that with the fuselage located, some form of closure can come to the families of the victims to ease their grief.”